Blue Lock Anime is a Japanese anime series. This series is focused on the sports soccer which is very popular not in Japan and also all over the world. People are crazy about this sport. The story of this series is written by Muneyuki Kaneshiro and illustrated by Yusuke Nomura. It has been serialized in Weekly Shōnen Magazine of Kodansha.

This series is written after the 2018 world cup result of the Japanese soccer team. The 8-Bit studio adapted this series to release on the screen. Tetsuaki Watanabe and Shunsuke Ishikawa are directors who have directed the series. The main character was designed by Masaru Shindō who is a chief animation director

Everyone searching for the Blue Lock Anime series which is trending at this time. In this, we will discuss with you, the release date, cast, and story of the upcoming series. Stay with us till the end of the article. 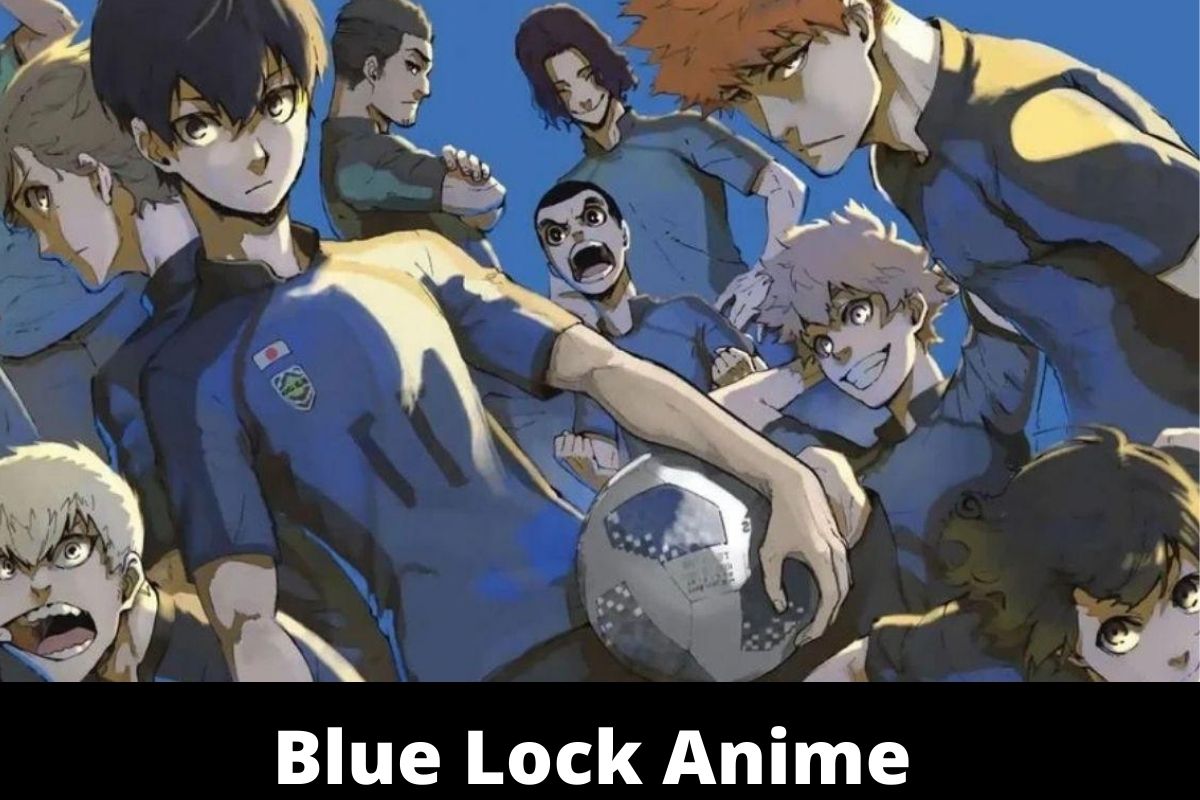 What is the Blue Lock Anime Release Date?

Blue Lock Anime is a most awaited series. People are excited about the new upcoming series because it is based on the very famous sports soccer. This series will have thrill, dedication, drama, and fear and will give different watching experiences. An anime television series was announced on the 12th of August 2021 to release.

The production house was hopefully going to launch on-screen in October 2022. This series got  Kodansha Manga Award after its publishing in 2021. Viewers are more interested to watch this series on the big screen which gives more pleasure.

Before launching this series build a huge fan base. As it will release and it will hit the screen. we are hoping this series will collect revenue not from Japan but all over the world because the animating series got its place in the world. Americans also loved the animated Japanese series.

A huge fan following wants to know the story of the upcoming series which are going to discuss further. 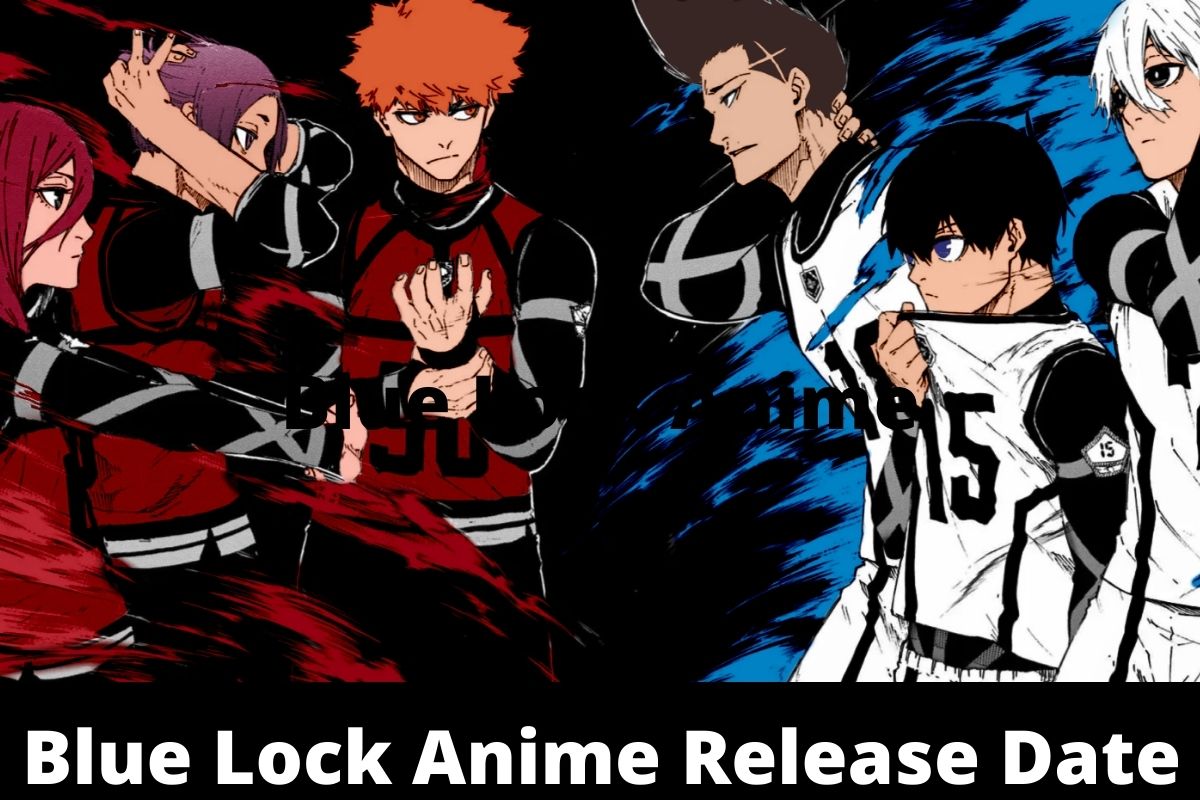 Blue Lock will be receiving a Spin off manga Which will be released in Bessatsu Shonen Magazine in July. pic.twitter.com/bXFOvg6pqk

What will be the Blue Lock Anime Storyline or Plot?

After the result of the Japanese team in the FIFA World Cup, the Japanese Football Association hired a coach whose name is Jinpachi for winning the world cup. The new coach is egoistic, strict, and dedicated to his work.

Japan football is facing the problem of talented players and has a lack of passion in the soccer players. The Football Association starts a campaign for adapting the best striker all over Japan. They want to select 300 players from the college and school leagues. They will be kept in the special academy and trained.

He makes a prison-like facility named Blue Lock where three hundred super strikers from different high schools are thrown. The strikers have to push their limits if they want to survive and the winner will become the national team’s striker, those who failed will be banned from joining the teams forever.

How was the plot? Tell us in our comment section.

Who will be the cast in Blue Lock Anime?

This series is still not released so there is not possible to get information about the star casts who will play the lead roles. Don’t worry we get some names who have given their voice in the series are mentioned below:

This series has not got a screen still. We hope this will be available in 2022 so the creators released a trailer for the public. The viewers can cool their minds by watching the trailer and can watch by clicking on it.

Val:-In a few years when this show reaches Haikyuu levels of popularity, we can all say that we were here first before it was cool.

wonder kitty:- In my opinion, this will either go extremely well or very badly. If it goes extremely well then it has the potential to change the way sports anime is written and animated, I’m so ready for this to come out.

Timothy Maganga:-I’ve been reading the manga and it is one of the best manga honestly, it honestly better than Haikuyu as a sports anime, the writing is so good and the anime takes a different approach. Instead of the usual teamwork making the dream work it tells you individual all your self. Which I just love.

Peter Mthembi:- Other sports anime: “Teamwork”, “We are the protagonists”, “The stronger team wins”
Blue Lock: “I will devour you”, “I am the protagonist”, “Move for the sake of my goal”
Final Words
Blue Lock Anime is under production and its demand is increasing day by day which is very good for the creators. But the viewers have no patience and are waiting for the upcoming series eagerly. Japanese anime is worldwide famous anime. Everyone keep an eye on the release of the series. We are connected to the team by our sources, as it gets to release that will be updated in our article.
If you have any queries or suggestions. You can ask in our comment section. Stay tuned with us.