The rumored return of former WWE Universal Champion Bray Wyatt has been talked about a lot in the last few weeks. Based on a report, we now know a lot more about the same thing. Braun Strowman, Johnny Gargano, and many others have already come back to WWE.

Fans now want The Eater of Worlds to be the next star to return. Sources told Xero News in a recent article that Bray Wyatt’s return to WWE is more a matter of when than if. People think that he won’t just show up on RAW, SmackDown, or a small PLE for no reason. Also, it is said that Triple H is keeping all of these returns a big secret. 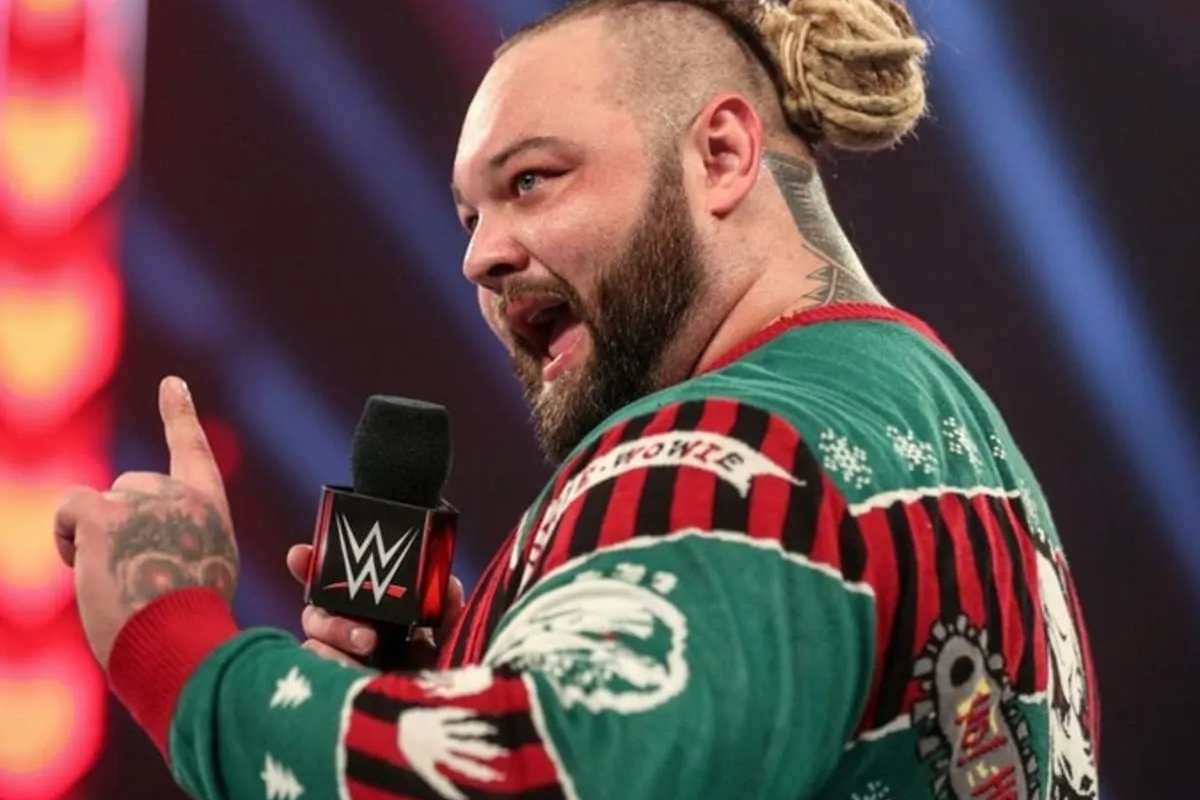 Triple H was recently on BT Sport for an interview with Ariel Helwani. During the interview, he talked about some current and former WWE Superstars in an honest way.

HHH said that Bray Wyatt was one of the most “crazy creative” people when he was asked about him. Wyatt was fired from WWE in July of last year, which made a lot of fans angry. At one point, it seemed like Wyatt would never come back to WWE, but a lot has changed since Triple H took over creative duties.

How Wwe And Aew Can Fix Their Major Issues This Season

Wildfire In Oregon Grows Rapidly, And Many Fires Are Wreaking Havoc Across The West, Threatening Lives And Reducing Air Quality