The number of China’s top-level domains using “.cn” stood at 21.24 million by the end of 2018. This survey was in accordance to an official with the China Internet Network Information Center (CNNIC).

Hu Anlei is the assistant to the head of the CNNIC. He said that there were 1.72 million domain names. Those had been using two Chinese characters meaning “China.” He had said this when releasing a report. The report was on the development of domain names in 2018. It was at the China Internet Infrastructure Resources Conference 2019.

The conference was held by the CNNIC under the guidance of the Cyberspace Administration of China (CAC). Nearly 1,000 experts, scholars, entrepreneurs and representatives of the industry attended the conference.

349 million top-level domain names registered themselves by the end of 2018. Around 154 million national domain names were registered. This was in accordance to the conference.

China was officially connected to the Internet in 1994. However, over the past 25 years, China has built itself into a vibrant Internet powerhouse.

Therefore, the number of domains using “.cn” has been the largest. This is in terms of both national and regional domain names in the past three years, Yang said. 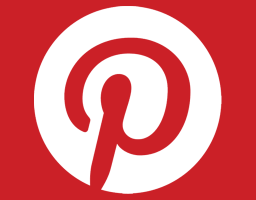 Pinterest Is Latest Tech Company Drawn Into US Culture Wars 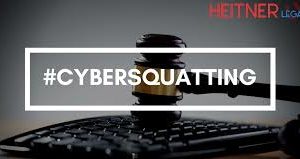 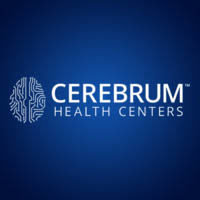 Cerebrum .com About To Be Resold For Big Bucks