There has been some ongoing unfortunate news regarding the release of the upcoming Dragon Age 4 game, and we extremely hate to be the bearer of the word, but sources have speculated that the game might not come out hits year.

BioWare’s upcoming fantasy role-playing game has reportedly been making for over five years now. Fans seem pretty disheartened with the latest news, but there still is some hope. The source of the news Henderson is very notorious for how accurate his leaks and insider information are, and his latest tweet has led many to believe the very much anticipated game might make it this year.

An insider report has just come out with the news that BioWare might not release Dragon Age 4. He mentions that there is “no chance” that the game will be released this year. The game’s release and even making has reportedly gotten continuously delayed due to the company’s other works, namely, Mass Effect: Andromeda and Anthem, after which BioWare resumed the work on the game back in 2017 again. Although in 2019, EA had told investors that Dragon Age 4 wouldn’t be released until at least the upcoming financial year – beginning April 2022 but now there’s no hope of it launching this year, but the game might come out in 2023. 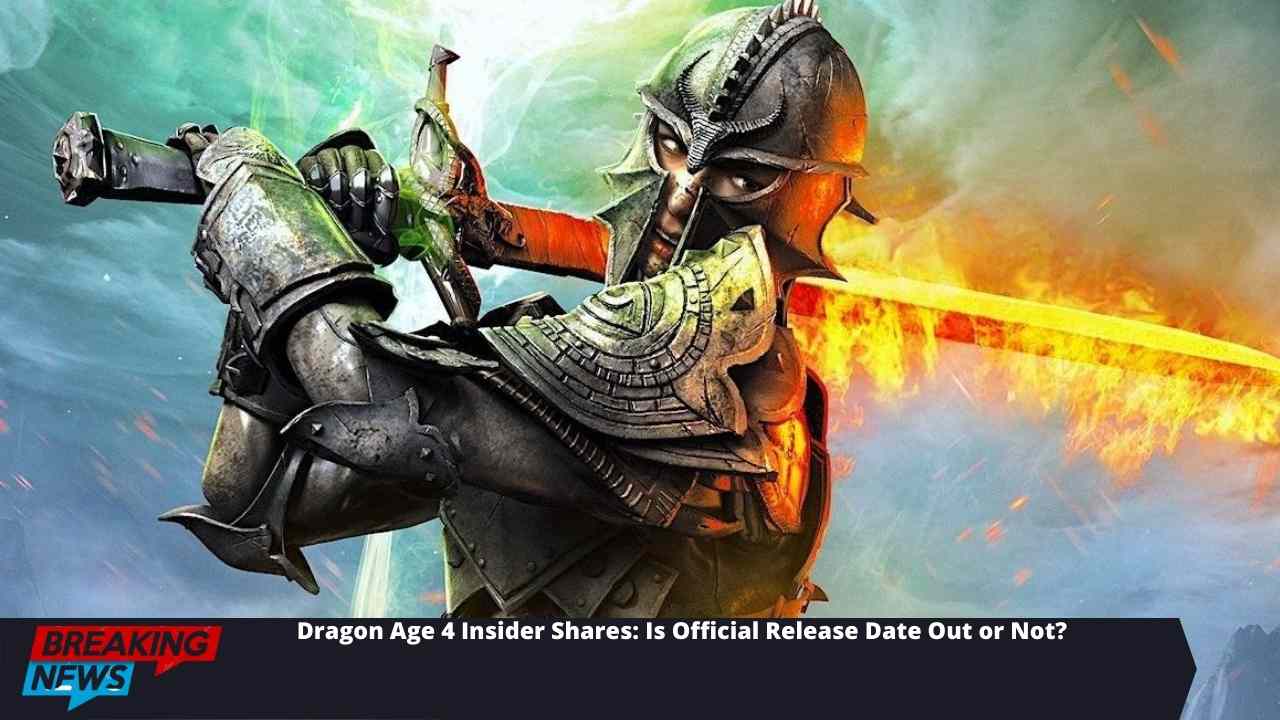 Fans were expecting the new part to be dropped this year since the last part of the game, Dragon Age: Inquisition, was released back in 2014, and since then, we can say that it’s been crickets. Fans have somehow speculated that the producers might release the game sometime in 2023 as the makers have the tradition of releasing games every two years. It has a few current projects going on. Fans themselves have estimated this out. There has been no official news regarding the exact release date or even the confirmed year of release.

The new Dragon Age 4, which eventually will be released sometime in the coming future, will now be single-player only – and likely be all the better for it. The famous role-playing game is quite popular among gamers and has a broad fan base. The new game’s synopsis might follow an adventure that will likely be narrative-driven or story-based. It might come across as uncanny or weird compared to the franchise’s previous versions. However, it’s crucial to note here that EA did entertain and decided to go with the idea of a connected, live-service model for the new game, but we don’t entirely know what happened.

Even if Dragon Age 4 does not launch in 2022, the game might have an official trailer or reveal in the upcoming months. It is also guessed that around E3, Summer Game Fest, and The Game Awards, the makers might bring out a trailer in any form to reveal more about the next Dragon Age than just the concept art showcased so far. Creators have dropped several teaser trailers and pieces of minor artwork to excite fans. However, this information is known that Dragon Age 4 will be featuring the Tevinter Imperium, a famous vast continent that is yet to be explored in the Dragon Age games. There have been some reports about familiar faces returning. A Dragon Age comic book was also announced to be set in Tevinter, the possible setting for Dragon Age 4 and is said to include a fan-favourite character Fenris, who was last seen in Dragon Age 2.

At the end of part three of the franchise, Inquisition, we saw the trickster elf Solas, who turned out to be the god of betrayal Fen’Harel, disappear. The Trespasser DLC had concluded in the third part, Inquisitor, vowing to hunt the former down and stop his plan to destroy the world. The fourth instalment might focus on Solas as the main villain and how his dreams of destruction are ruined by the hero and accompany the others into a new age for the ancient elves. We can still say that the game’s plot is unpredictable, but we cannot wait for the iconic game to come out finally. However much time it takes, fans are willing to patiently wait for the game, as makers do drop a hint or two here and there about Dragon Age 4 under progress.

Apart from all this, no further news is yet announced to fans about the game or its gameplay.

So be ready, for the big release might come to you when you least expect it!