Read more to know about the news!

There is no confirmed release date for the new film version of Activision’s The Call of Duty movie. The movie is not reported to release until at least 2024.

The movie is not confirmed as of yet. However, the making of the film has recently been in talk. We can sure stay optimistic about the release of this COD movie starring The Rock. 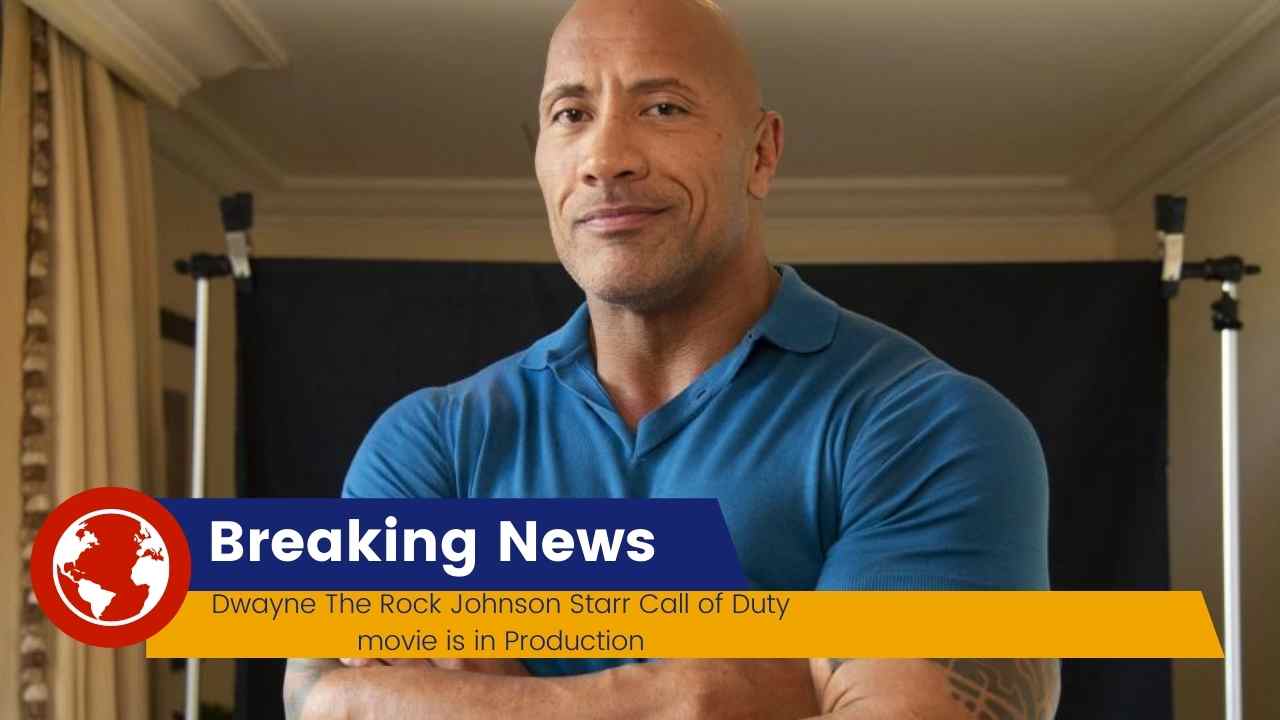 As mentioned, the movie will at least take a couple of years to develop, so 2024 is the most optimistic release date we can look forward to. Dwayne’ The Rock’ Johnson will reportedly star in the movie adaptation of the Call of Duty video game franchise. There is also a report that a “trusted and proven inside source” has mentioned to the movie site Giant Freakin Robot that Johnson or The Rock is in talks with studios over making the FPS movie, and fans are anticipating it be a great hit. Johnson has already starred in two pretty big video game based movies, namely Doom, a flop and Rampage, a blockbuster. In an exclusive interview with The Men’s Journal, Johnson himself said, “I can’t tell you which game, in particular, we’re doing, but there will be an announcement this year.” It all led to the speculations going on.

It is, however, not the first time a movie has been advertised. Activision Blizzard has also explored the possibility in the past and has formed its very own cinematic studio. They had the famous Gomorrah director Stefano Sollima in 2015 to make a COD cinematic universe.

But Sollima consequently had left the project. It is meant that the game publisher, in a way, had given up on the idea. There was also news that claimed Activision had transferred its main concern away from the movie and TV show production a few years away. But with the proposed buyout by Xbox, when Microsoft announced it would purchase “Call of Duty” publisher Activision for an estimated $68.7 billion, it seems that feature-length flick is back on!

No official plot is released by the supposed makers of the awaited movie since there is no particular confirmed news about the film. We only know that the Rock will play the protagonist in the movie. We can expect a storyline from an adapted game’s stories or even a brand new storyline.

Activision was also recently in talks regarding the chaotic release of its latest game release, WARZONE, and being bought by Microsoft. We reasonably expect the company to be more present in the upcoming days with the thrilling making of this COD movie starring Dwayne Johnson.

Are you looking forward to the Call of Duty movie?