Kendall Jenner and Devin Booker have clearly refuted separation reports with their latest outing in Malibu, snapshots from which have made rounds on the internet. According to sources, the supermodel and the NBA player were in high spirits as they joked, and spoke throughout their meeting. According to E!An eyewitness reported that the couple laughed loudly as they discussed stuff on their phones.

Where did Kendall Jenner & Devin Booker spotted together after breakup reports?

The model Kendall Jenner was seen with basketball player Devin Booker in Malibu. Their “chemistry” was described as “amazing energy,” according to the source. Kendall may be seen in viral photos and videos wearing a white cropped tank top with an open button-down of the same shade.

She wore it with tan linen trousers. Booker, meanwhile, was wearing a baggy shirt and a gold chain. Even though it was a bright day, the two of them were protected from the glare by their sunglasses. Many of the couple’s supporters have expressed their want to see them reconnect after spotting them together.

Photos of the pair come just days after reports of their alleged breakup. https://t.co/SUr8xamREw

“Kendall and Devin looked like a couple,” one observer told E! News about the couple they saw. The two of them appeared really enthusiastic about being together. The NBA player, 25, and the supermodel, 26, spent some quality one-on-one time together at Soho House in Malibu, California, on Sunday.

Photos taken by the paparazzi show the happy couple laughing, smiling, and taking in the sights. Booker appeared to be leaning in for a kiss at one point. Booker, of the Phoenix Suns, double-tapped on a carousel that opened with a picture of a bikini-clad Jenner sunning herself, and the “Kardashians” star then did the same thing with a photo of Booker playing baseball.

After two years together, the pair apparently decided to end their relationship last week, shocking their fans.

A source close to the couple informed us that while they care for each other, Devin was not going to propose marriage because his focus is on his profession. In addition to her family, Kendall’s profession is the most important thing in her life. While Jenner and Booker’s relationship began in 2020, they didn’t make it Instagram official until February of 2021.

With the exception of a few social media posts and sightings over vacation, they rarely discussed their relationship in public.

According to reports, the daughter of Caitlyn and Kris Jenner and the NBA player recently parted up due in part to the demands of their respective occupations. Their separation is blamed in part on the fact that Devin does not want to propose marriage to his girlfriend anytime soon.

An insider informed Page Six, “While they care for one another, Devin was not going to propose marriage because his focus is his work.” Kendall’s profession is the focal point of her existence. 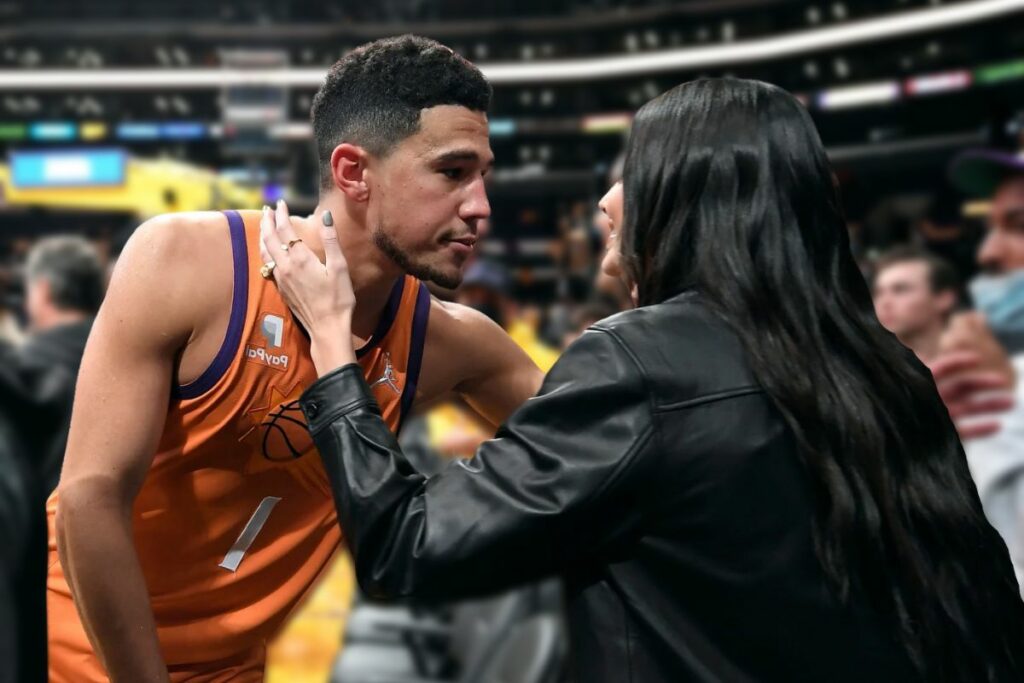 When word of their rumoured breakup hit, Kendall posted a sassy photo of herself sunbathing in the naked to her 245 million Instagram followers. Us Magazine claims that Devin “liked” Kendall’s risqué photo, adding more confusion to their followers’ perceptions of their relationship status.

Fans of Kendall and Devin are left wondering about their love prospects in light of recent images of the two of them hanging around.

According to E! News, a source close to Kendall Jenner says that she and NBA player Devin Booker recently “hit a difficult patch” and parted ways. Vividly recall with me about the couple’s two year relationship.

The relationship between Kendall Jenner and Devin Booker has ended.

A source close to Kendall informed E! News on June 22 that the couple, who had been dating for two years, had split up after “hitting a tough patch” about a week and a half earlier. It was said by a source that the supermodel and the Phoenix Suns player had a “very wonderful time” in Italy for Kourtney Kardashian’s wedding last month, but upon their return “they started to feel like they weren’t aligned and discovered they have very different lives.”

Even though Kendall was the one who broke the news to Devin that she “needed space and time away,” the relationship between them may not be doomed after all. 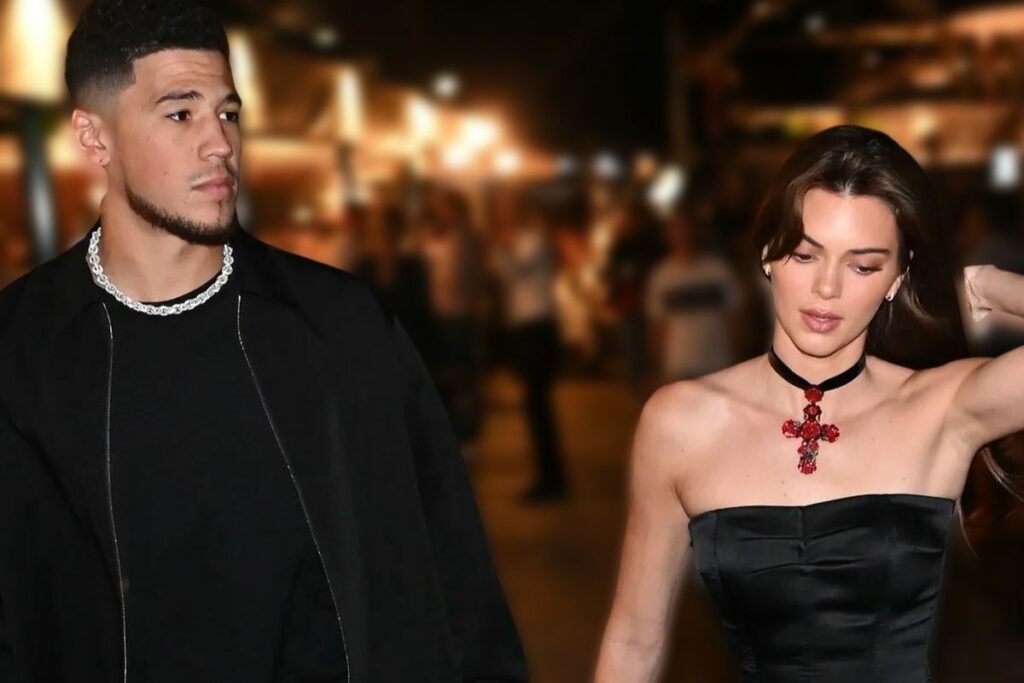 The insider said, “They have been in touch since and do care for one another.” Both of them want the relationship to work, but things have cooled down for the time being.

Kendall and Devin are obviously incredibly committed to their relationship. The reality star won’t go public with her partner until they’ve been dating for a while, as Keeping Up With the Kardashians executive producer Farnaz Farjam has previously said.

Kendall said in 2021 on Bravo TV’s The Daily Dish podcast, “She doesn’t always know what people’s motives are, so she has this rule, whereby she felt like she had to be with someone for at least a year before she allows them be a part of the programme.”