Starz’s one of the most successful shows is about to come out with the next season, and it’s none other than the second season of P-Valley! P-Valley Season 2 has been speculated to be out by this year itself! Since the premiere of the first season of P-Valley, back in 2020, it has received immense love and appreciation from its watchers; hence the arrival of the new season has made fans gleeful about the return.

The show is loosely based on and adapted to the play by Katori Hall, P*ssy Valley, 2015. Get ready to dive back into the blinding, glittery lives of our favourite strippers in the Mississippi Delta.

P-Valley Season 2 was said to be renewed by the makers in 2020, but the release was delayed due to the covid situation. However, news has been that the second season of P-Valley will be released in 2022! Until the summer or spring of 2022, we can look forward to the release of S2. It has also been discussed that the show might come out in September 2022, and fans get ready to take in the drama and get a glimpse into the lives of our MVPs. 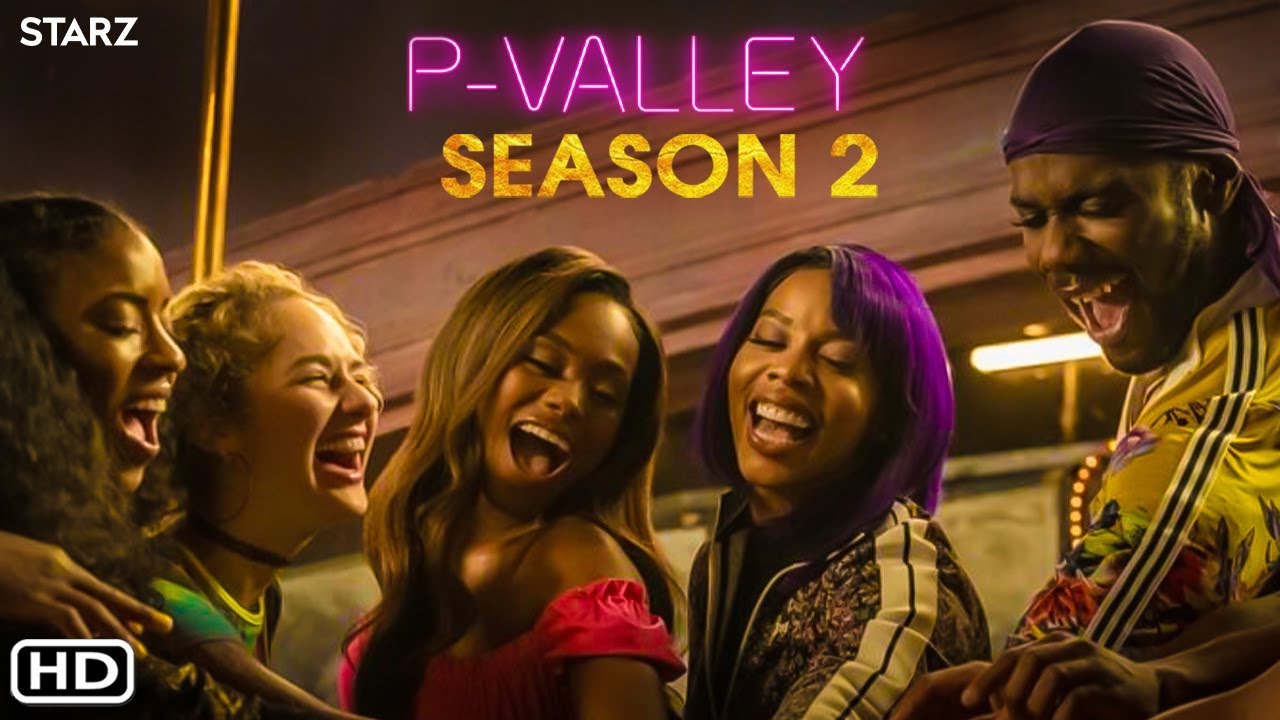 Katori had once said how she got the idea of writing the playback in 2015 as she perceives that strippers have layers to their personalities. It’s not just about stripping down their clothes but beyond that. If P-Valley comes out with Season 2 as expected, the series will garner even more attention as the story will take a turn since last season. A woman directed each episode of this sexy, rousing series, and all the stories are based on Hall’s personal experiences.

Season one of P-Valley had eight episodes, and season two will reportedly have ten episodes.

At the ending note of Season one, Autumn Night became the new owner of The Pynk after winning the club in an auction which saved it from being bought by casino developers, which would have been wrong. Technically, this makes her Uncle Clifford’s boss, and oh boy, will hell be let loose now! This ’employment’ is not going to be friendly cooperation, and thus we can expect the story to progress from the hereafter and how Autumn will run The Pynk now. With the other character’s budding romance to personal dejection, like Mercedes, who is now on the verge of building her dream of a dance studio with her very own dance team, but her mother shows up! Everything will give way to the epic Season 2 of the P-Valley.

There has been a special mention of a famous rapper, pop-singer, appearing in this highly anticipated second season for a cameo. It is our own ‘Body‘ girl, Meghan Thee Stallion! Whether true or not, we can find out only when the series comes out.

The creators have not released any trailer yet, so we cannot predict anything new and have to look into the past season for references and clues as to what will happen?

But whatever takes place, season 2 will help answer the only question all of us want to know: Is ‘the’ ex still alive? Well, the only way to find out is to wait till our precious season 2 of P-Valley releases!