An announcement from Sony details the upcoming free titles for February for PlayStation Plus subscribers to download the games next month, starting on February 1. The three games will be available to download for free until February 28, after which they will no longer be available to be accessed for free by the users. 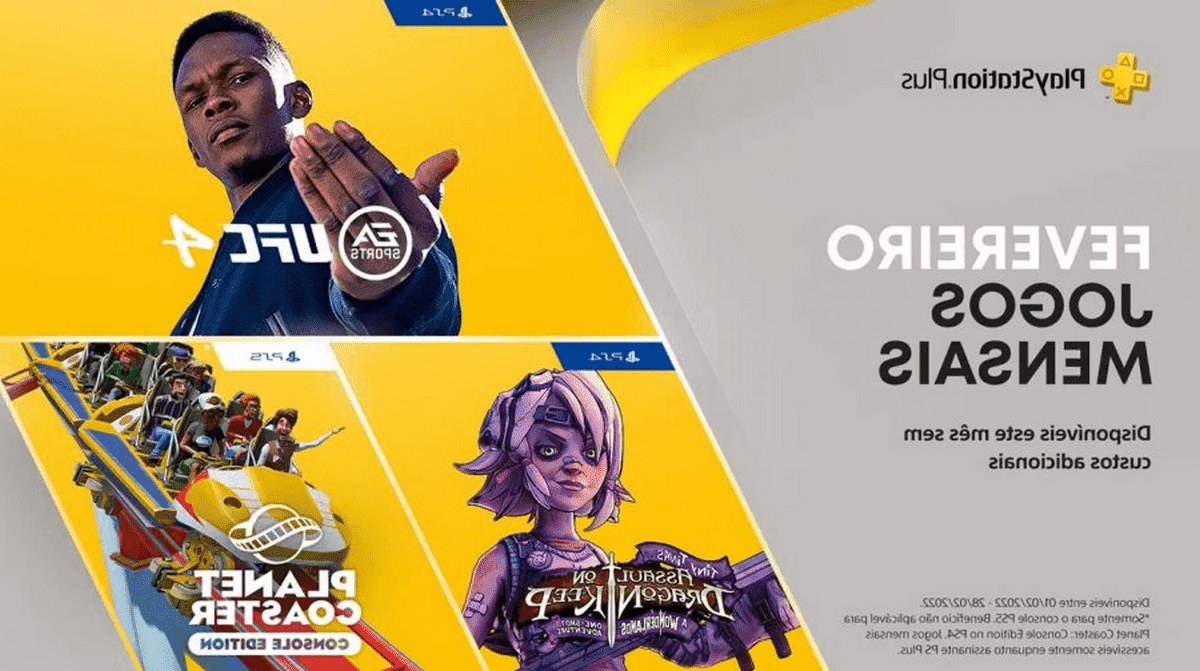 Starting with the game exclusively available for PS5 players in February, Planet Coaster: Console Edition lets players build and manage a roller coaster park, so it’s not complex and just simple as that. The game was initially launched in 2016 and later adapted to the new-gen consoles. Non-player characters (NPC) react in real-time as players set prices, add their roller coaster park, and transform it just as they like.

EA’s latest UFC title will be available for PS4 players for free during February. Players get to experience the enthralling journey of an ultimate fighting champion (UFC) fighter and play a part in winning the battles at each level. Players can also experience different modes in the game, such as the career mode, blitz battles, and online world and local championships. The game initially had a debut in August 2014 and is also available to play on Xbox consoles.

Launched in 2019, Tiny Tina’s Assault on Dragon Keep: A Wonderlands One-shot Adventure is only available for PS4 players for February. As Tiny Tina, players get to smash skeletons, defeat dragons and play against giant battle golems. The talented Players of the game can either experience the game solo or team up with a friend to jump into chaotic battles. The game’s development inspired the upcoming Tiny Tina’s Wonderlands game set to drop in March. So that is likely the logic behind making it available as one of the free PlayStation Plus games being released and made available for February 2022 across PlayStation devices.

Players have until January 31 to download the free games from January, and these games include Persona 5 Strikers, Dirt 5, and Deep Rock Galactic.

PlayStation Plus subscriptions are also available in India at Rs. 499 for a month, Rs. 1,199 for three months, and Rs. 2,999 for 12 months, and these games are available for free worldwide for all Playstation devices for February.