The Rock Makes It Impossible For Anyone To Beat Roman Reigns

In this weekly series, we pick out three Superstars (or groups of Superstars) who are going up and three who are going down. A lot of people’s luck changed after a busy week that included Clash at the Castle, Kurt Angle’s appearance on Raw, and a Viking Rules match. So, let’s look at whose stock has dropped the most this week:

Drew McIntyre would have to beat Roman Reigns for the WWE Universal title at Clash at the Castle in the UK for that to happen. Drew lost the match, even though he was at home. After being pinned by Reigns, he had to awkwardly stand there and listen to Tyson Fury sing in his face. WWE tried to protect Drew when he lost, but the fact is that this was his best chance to win the gold, and he missed it.

He later said that he should have been more prepared for The Bloodline’s tricks. If Drew couldn’t win the belt when he was the main hero on WWE’s biggest UK stadium show, he’s not going to win any potential rematches with Roman for the title in the future. That means Drew is no longer a serious contender for the title and will have to wait a long time before he can wear the WWE championship again.

The Judgment Day can win matches against mid-carders like Dolph Ziggler, but they lose when it really matters. More specifically, Edge seems to know how to reach them. A few weeks ago, Edge beat Damian Priest on Raw. At Clash at the Castle, he pinned Finn Balor in a tag team match. Dominik Mysterio was the bad guy who got the most attention after that match. Balor and Priest were mostly forgotten.

On the Sept. 2 episode of SmackDown, Maximum Male Models finally got to wrestle on TV when they went up against Hit Row. Based on how it went, it seems like Max Dupri’s group is quickly becoming a jobber, and everyone there is stuck in a gimmick that doesn’t work. 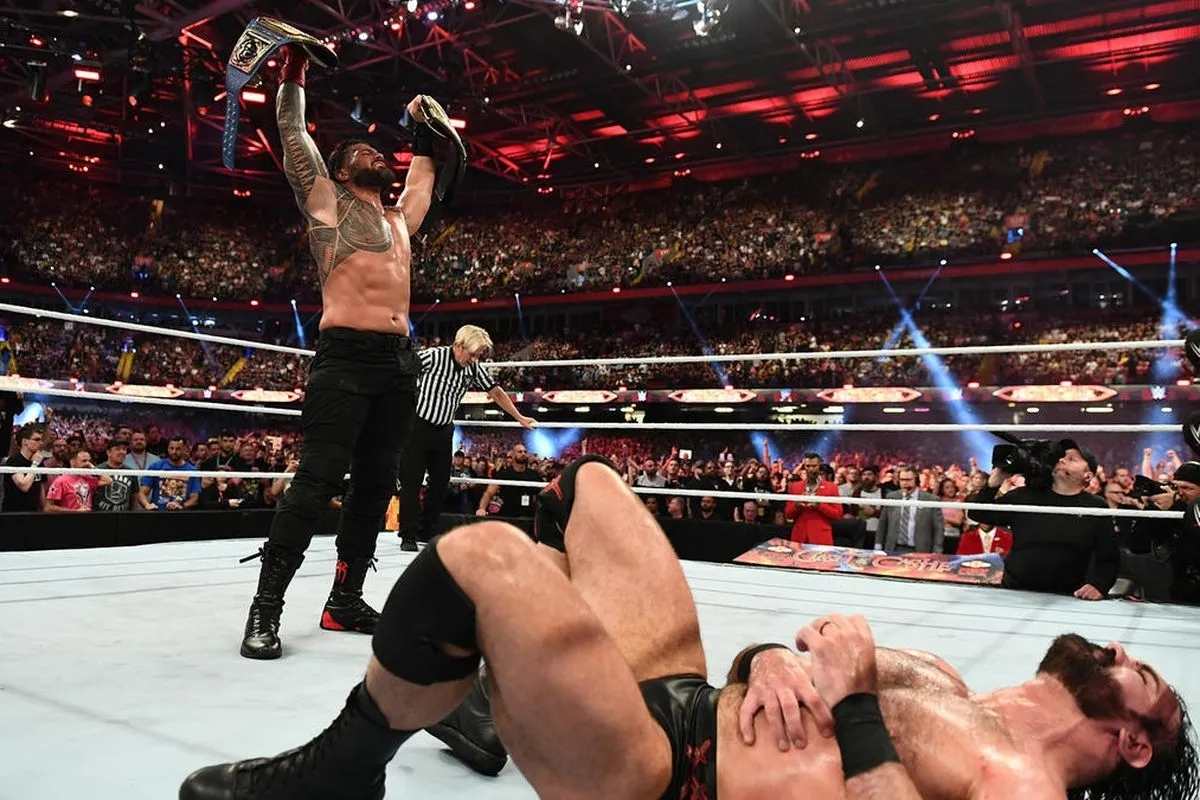 Let’s Find Out Whose Stock Went Up The Most This Week:

Ronda Rousey beat up Adam Pearce on SmackDown last week after WWE lifted her indefinite suspension. Rousey’s current attitudes against authority are getting a lot of applause. No matter if she is supposed to be a babyface or a heel, this version of Rousey is Ronda at her best: a no-nonsense ass-kicker who doesn’t give a shit about your stupid rules.

Rodriguez and Aliyah beat IYO SKY and Dakota Kai to win the Women’s tag team titles on the August 29 episode of Raw. This was a big surprise. Their plan to win depends a lot on Raquel being Super Woman and fighting alone for a big part of the match. There’s nothing wrong with a surprise finish in this tournament, even though it might not last long. WWE is clearly impressed with Rodriguez, and Aliyah should ride on her coattails for as long as she can.

Now that Roman Reigns beat Drew McIntyre at Clash at the Castle in the United Kingdom, it’s hard to see how he could lose his championship gold before WrestleMania 39, unless he gets hurt. Whoever comes after Roman next, whether it’s Karrion Kross, Kevin Owens, Seth Rollins, McIntyre, or that idiot Austin Theory, has no chance as long as The Rock is willing to fight Reigns at WrestleMania 39.

Who Is Braun Strowman? Is There Any Chance Strowman Will Return To WWE?