Michaels started working for NXT in 2016 as a trainer. He then became a writer and producer for the company under his longtime friend Paul “Triple H” Levesque. After Levesque had a heart problem, he took over programming for NXT. He has kept doing that job even after Levesque came back, Vince McMahon retired, and there were other changes in leadership. 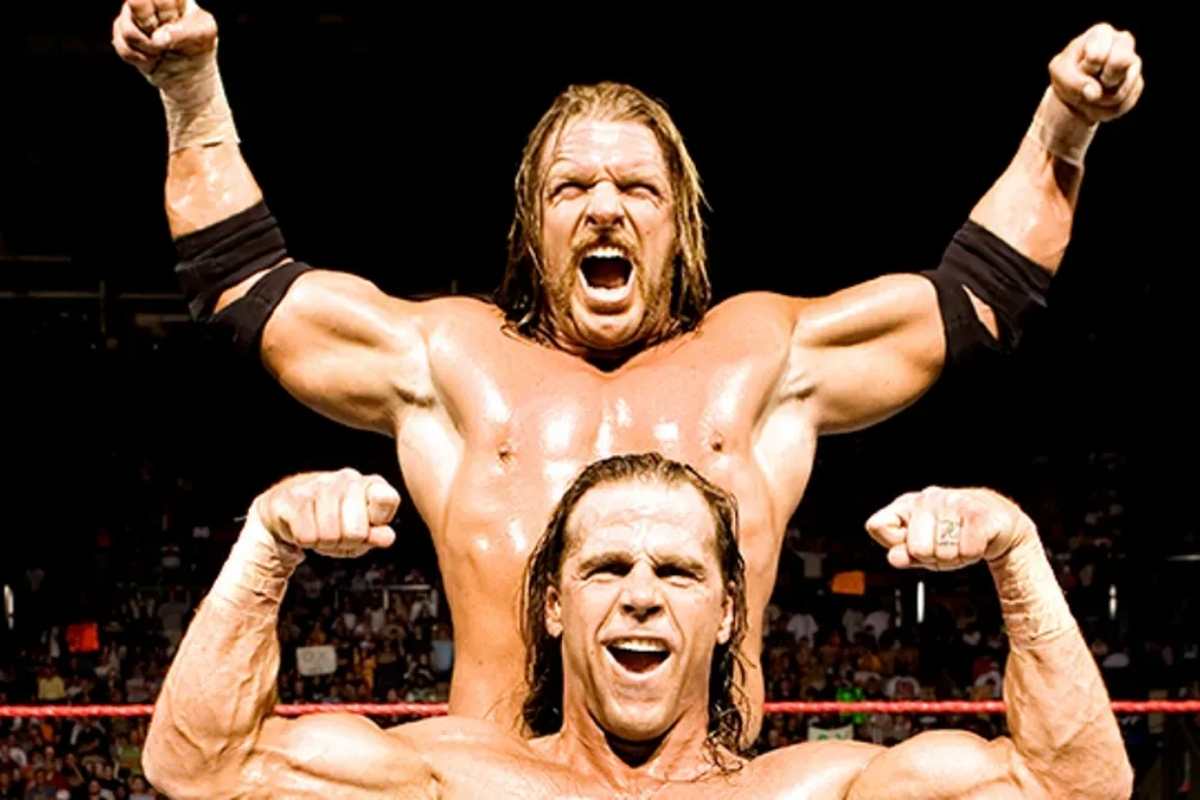 This year, more than 50 new talents have joined NXT. Among them are Joe Spivak, a football player from Northwestern University, and Isaac Odugbesan, a track and field athlete from the University of Alabama.

Most people think of Michaels as one of the best wrestlers in WWE history. He started out with the company in 1988 as a member of The Rockers. Later, he became known as “The Heartbreak Kid” and won several singles titles, including four world championships.

Michaels was known as one of the best wrestlers to ever compete in the ring. In 2010, after losing to The Undertaker at WrestleMania 26, he quit the sport. He would come back for one last match in 2018 when he teamed up with Triple H for a short time to beat The Undertaker and Kane at Crown Jewel.

For more news like this stay tuned with The WWE has elevated Shawn Michaels to the position of senior vice president of talent development and creative.

Some Unsettling Facts About The Arrest Of A Former WWE Star