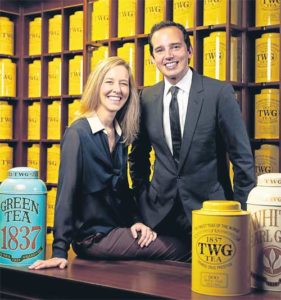 Mr Murjani started TWG tea comapny as a subsidiary of his “The Wellness Group”.
The domain twgtea.com was registered by Mr Murjani in August 2007 under his own name. 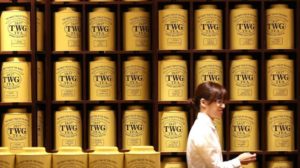 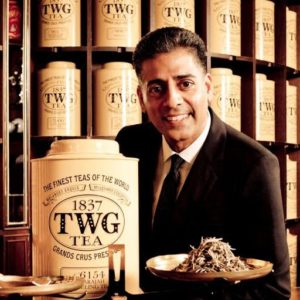 Now TWG tea has moved to the court asking Mr Murjani to return the domain name twgtea.com. The claim is based on a 2010 letter signed by Mr Murjani. In this letter  he answered a potential investor that the domain name shall be transferred to the comapny on its next date of renewal.

Mr Murjani on the other hand claims that the letter has no legal value as the proposed acquisition was never concluded. He is maintainingthe domain even after he left the company and should be duly compensated for it.

Let’s see who gets the domain as the hearing still continues.