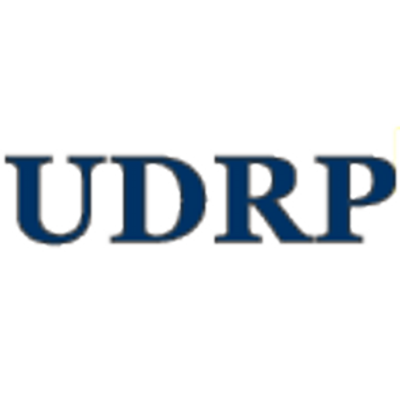 According to WIPO UDRP databases, a UDRP has been filed against JudyGarland.com and JudyGarland.net domain names. Complainant is the Judy Garland Heirs Trust. The case can be seen here at WIPO case D2019-0789.

Judy Garland was an American actress who died in 1969. I thought this UDRP will be intresting to watch.

When I visited the website, it landed me on a page which is operated by some fan of Judy Garland. It shows pieces of clothing and stage costumes which were worn by Garland. It also contains names of films starring Garland, including Girl Crazy and The Harvey Girls. Another picture says, ”Skirt from TV shows 1963, concert in 1965.

JudyGarland.net is a simple registrar operated landing page, but it appears to be registered to the same person as the dot com domain name.

According to DomainTools, it appears that the website is developed for some time and shows some itereations of website over the years, and it looks like a fan website. Moreover DomainTools shows that same registrant appears to have this for well over 10 years.

There have been some interesting UDRP filings involving celebrity domain names, some of are shown in the ResellerClub.com Blog Post.For instance Bruce Springsteen lost a UDRP for BruceSpringsteen.com many years ago, and he still does not own the domain name.