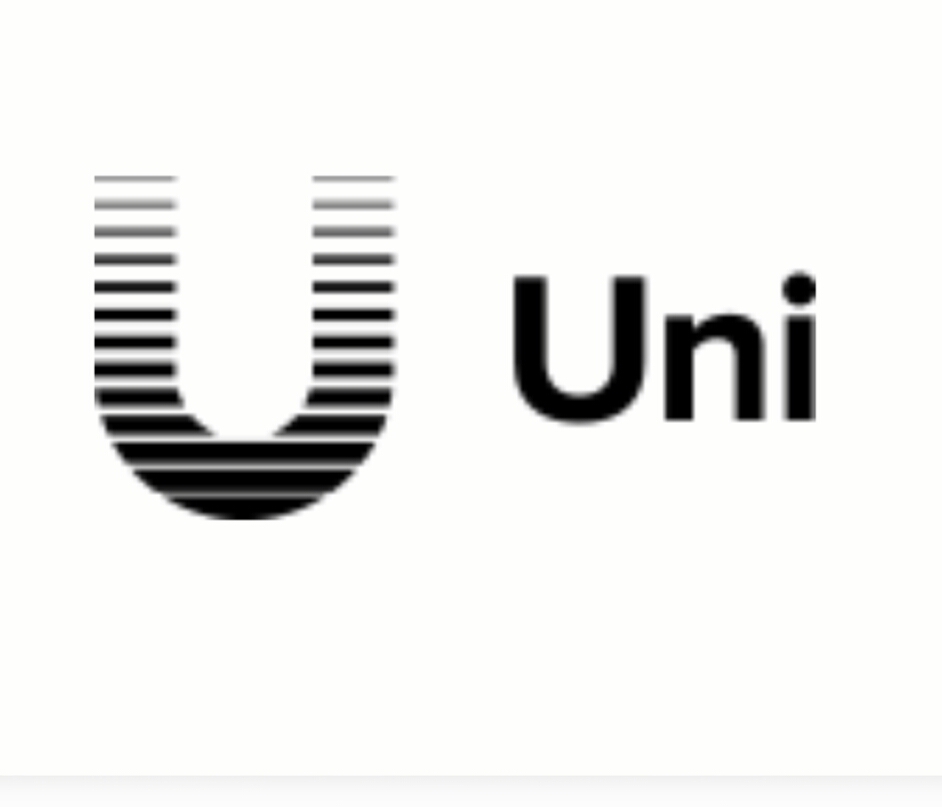 The domain registrar Uniregistry has changed its name to Uni.
Uniregistry is a web service provider and administers generic top-level domains.
The domain registrar had filed an application for obtaining “Uni” brand name from U.S. Patent and Trademark Office. The brand, Uni will now be used for several services including domain names, email and web hosting.