Fans of WWE buckle up for its return! 2K Sports is ready to release WWE 2K22, and it is going to be epic! The Visual Concepts developed professional- wrestling video game release has made fans very excited after its previous version was cancelled.

As its slogan goes, “hits different,” WWE 2K22 will be the next big thing after the series’ significant time away. Read on to find more about the game that pumps up your adrenaline as you wrestle through to become victorious!

WWE 2K22 is all set to be launched on March 11, 2022! The game is available on console platforms such as PlayStation 4, PlayStation 5, Xbox One, and Microsoft Windows.

Fans are surprised as this March release is unusual to the series’ October release date over the years. WWE 2K22 is coming out before Wrestle mania in April when the WWE fandom is in a different zone with such excitement. Fans anticipate a great game as they have set their expectations very high. 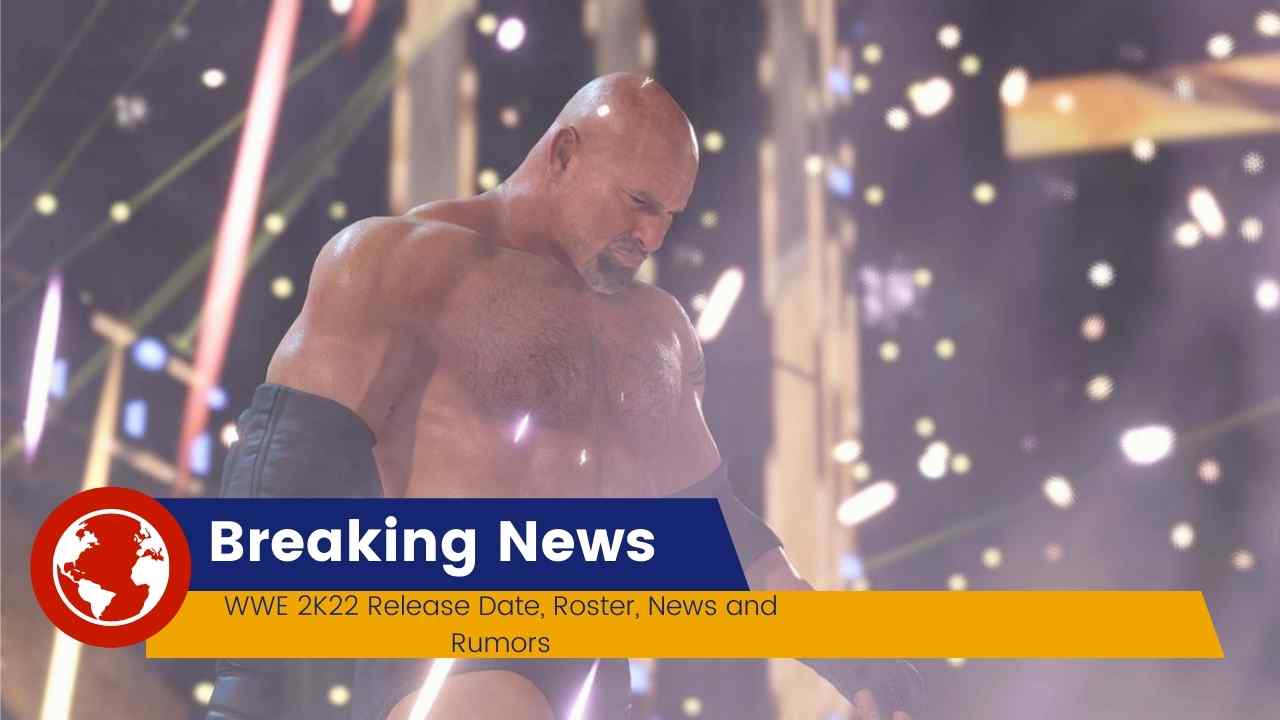 The upcoming WWE 2K22 is reported to have the roster changed much more than the previous years, primarily due to the pandemic. This delay resulted in numerous layoffs. There will mostly be wrestlers who appear in RAW, Smackdown, NXT, NXT UK, and WCW. Some of the members we will see this year are Dominik Mysterio and Austin Theory. The all the frenzy NXT wrestlers like Samoa Joe and Kay Lee Ray will also be in the game. The usual all-time GOATS, like Ric Flair, Hulk Hogan, The Rock, Asuka, and AJ Styles, will be seen well. WWE 2K22 will also feature some late stars, namely, Eddie Guerrero and Randy Savage.

A confirmed roster list of all the wrestlers from WWE 2K22 shows these heroes to be in the upcoming game:

Fans can find out more from the official website of 2K Games.

Certain news and rumours are being circulated because of the game’s immense popularity.

The new game will reportedly feature new control and over 3,400 new animations: fully updated graphics and a redesigned engine. WWE 2K22 will also use a unique facial scanning technology where publisher 2K Games claims that 85% of the in-game roster has taken part in having their likenesses scanned into the game.

There is also news about WWE 2K22 featuring:

The costs of the game or various versions are as follows:

Get ready for the most anticipated dream of WWE fans as WWE 2K22 comes to you this March!