What Was Pnb Rock’s Cause Of Death, And Who Was The Murderer?

PnB Rock Cause of Death: The rapper, who is from Philadelphia, had a difficult upbringing. His father was killed when he was just three years old. A single mother raised him, and at the age of 13, his behavior earned him a trip to a juvenile jail facility.

The rapper was 19 when he was caught for drug possession and was sentenced to 33 months in prison. He never completed high school. After the release of his smash hit for the Billboard 100, “Selfish,” the rapper gained prominence.

The following year, the performer joined A Boogie with da Hoodie, Playboi Carti, and XXXTenacion in being inducted into the XXL Freshman Class. He worked with now-deceased rappers Pop Smoke and King Von, both victims of gun violence, two years before the release of his mixtape SoundCloud Daze in February 2022.

PnB Rock’s fiancée Stephanie and their 2-year-old child, Xuri Li Sibounheuang, are left to mourn his passing. Milan Allen, a daughter of PnB and a prior partner, is eight years old.

How Did Pnb Rock Die?

Rapper PnB Rock, real name Rakim Allen, was shot and killed at a Roscoe’s House of Chicken’ N Waffles restaurant in Los Angeles on September 12. Many of his colleagues in the music industry sent sincere condolences as soon as word of his passing spread.

In the meantime, social media developed contentious discussions about who was at fault. Two people were detained in connection with the killing on September 27 and were later released, according to Los Angeles police on September 28.

He is 32 years old. On the morning of the 28th, the police also announced that Freddie Lee Trone was a suspect in the slaying and requested assistance from the public in locating him. 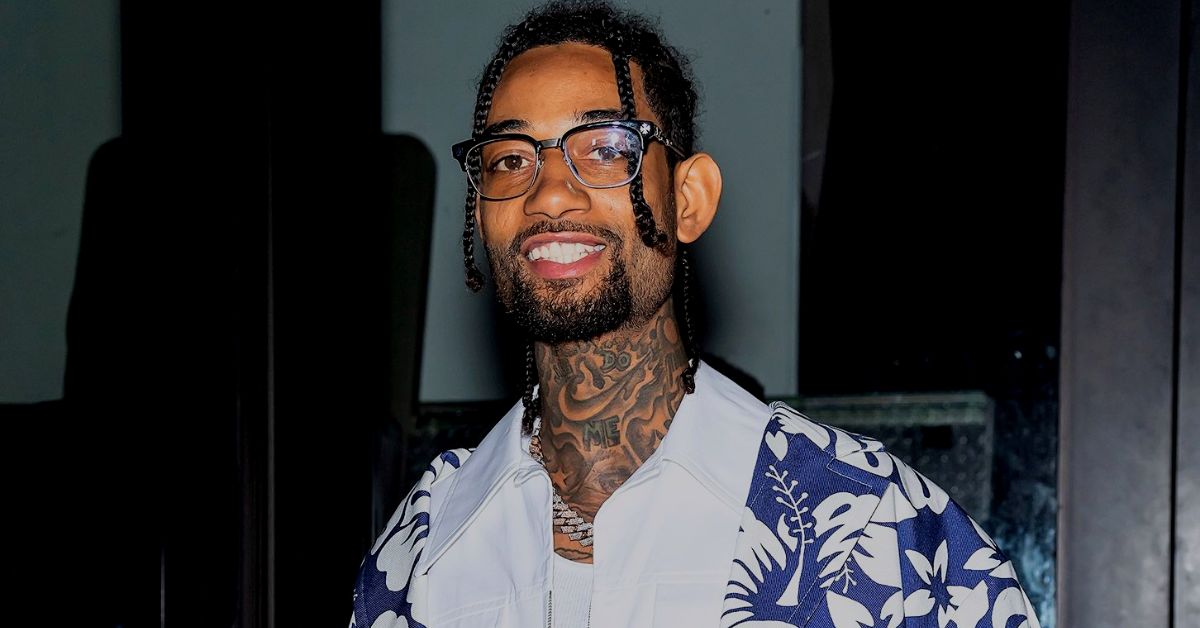 On September 29, the government brought accusations against the group, naming Freddie Lee Trone as the teen’s father. According to the Associated Press, Shauntel Trone is Freddie Lee Trone’s wife and the boy’s stepmother.

Here is what we currently know about PnB Rock’s passing, even though there are still more questions than answers around the death of another rap and musical prodigy.

Was Anyone Taken Into Custody?

Two people have been detained in connection with PnB Rock’s death, the Los Angeles Police Department reported on Wednesday, more than two weeks after the shooting. One of the two people detained on Tuesday, according to the police, was jailed on suspicion of murder. Still, because he is a child, his name was omitted from the department press statement announcing the arrest.

Shauntel Trone, 32, the other individual, was detained on suspicion of being an accessory to murder. Police identified Freddie Lee Trone as a suspect a few hours before the arrest was announced; on Thursday, he was taken into custody in Las Vegas.

Charges against all three were made public by Los Angeles prosecutors on the same day as Freddie Lee Trone’s arrest. The youngster was charged with one crime of murder, one count of conspiring to conduct robbery, and two charges of second-degree theft.

He is suspected of shooting PnB Rock. In addition to two counts of second-degree robbery, Freddie Lee Trone was charged with one offense of murder and one count of conspiring to commit robbery. Shauntel Trone was accused of being an accessory after the fact on one count.

Los Angeles County district attorney George Gascón said in announcing the charges that “Mr. Allen’s murder dimmed a bright light in the lives of his admirers, friends, and most significantly, his family.” “The accused individuals in this case allegedly committed selfish, ruthless acts that robbed the world of Mr. Allen’s gifts.”

Did Pnb Rock Talk About The Possibility Of Being Killed?

A few days before his death, PnB Rock spoke about feeling like a target for crime as an entertainer. PnB Rock said of being followed while with his family in Los Angeles during an interview with DJ Akademiks, implying that it appeared to be a possible robbery or altercation.

“I’m trying not to be nervous because you don’t want to be,” As calmly as you can, try to remain. The rapper added that rappers are targets of “so many” robberies and that Los Angeles crooks are “bold.”

PnB Rock also mentioned how his attention has increased as a result of the death of his sibling. He added, “Since then, my movements have changed. “I was like…,” I have to be prepared. In response to PNB Rock’s passing, Akademiks tweeted, “Wow.. this PNB Rock scenario crazy.

I just interviewed him a week ago. Where he recounted how someone tried to rob him in LA lately while he was out with his girlfriend and daughter, now, this.. shudder. Pray for PNB Rock.

We genuinely hope the details we provided satisfy your needs. This article discusses Pnb Rock’s cause of death. If you liked this article, kindly share your ideas in the comments. Visit domaintrip.com to learn more about Teddy Ray’s Cause of Death and Jeffrey Dahmer’s Cause Of Death.

Stray Kids Net Worth 2022: How Does Stray Kids Earn Money?

Russell Wilson Net Worth 2022: How Much Money Did He Get? Know About His NFL Career!

Mckenna Grace Net Worth: McKenna Grace The Young Star with a Fortune

Sheck Wes Net Worth: The Billionaire Rapper Making Waves in 2023