Worst Serial Killers Of All Time Feared By Nation!

A serial killer, strictly speaking, is a person who kills at least two people in distinct incidents that take place at various times. However, no legal definition of “serial murder,” serial killers’ crimes are frequently picked up by the media and the general public, mainly when numerous victims or killings are carried out graphically. The list below discusses some of the most infamous serial killers in history.

Worst Serial Killers of All Time

Although we refer to him as “Jack the Ripper,” we don’t know who was responsible for one of the oldest and most infamous murderous rampages. In 1888, a serial killer struck in London’s Whitechapel neighborhood, killing five women—all prostitutes—and dismembering their bodies.

Police speculated that the murderer was a surgeon, butcher, or expert with a scalpel. The killer made fun of the neighborhood and the police by mailing letters documenting the acts. Over the years, several suspects have been named, but the murderer has never been found. 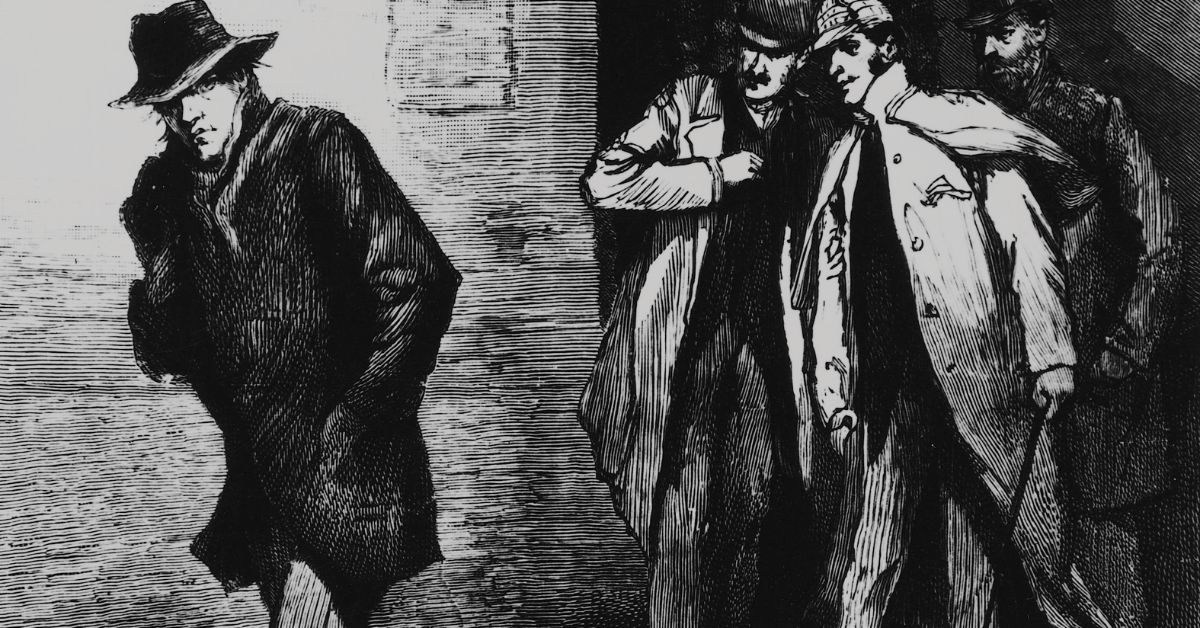 At least 218 victims are thought to have died at the hands of Harold Shipman, widely known as “Dr. Death,” however the actual number is probably closer to 250. Between 1972 and 1998, this doctor worked in two different offices while maintaining his London-based practice and killing.

He wasn’t discovered until several people raised a red flag, including an undertaker who was shocked by the number of cremation certificates Shipman was involved in and the fact that the majority of the cases involved older women who were discovered to have passed away in bed during the day rather than at night.

The police botched the case, and Shipman continued killing until he became avaricious and attempted to rig a will for a victim named him beneficiary, raising suspicions about the deceased’s daughter. He was ultimately found guilty in 2000; in 2004, he committed suicide in jail. Look at Jeffrey Dahmer’s Brother and Jeffrey Dahmer’s Cause Of Death.

Only 18 years old when he began killing, Jeffrey Dahmer wasn’t caught until 1991, when a would-be victim managed to flee and guided authorities back to Dahmer’s Milwaukee, Wisconsin, home. Photos of dismembered bodies and body parts littering the flat there revealed some of the gory particulars of his life of murder.

Even his acid vat for disposing of victims was there. Dahmer killed a total of 17, primarily young black guys. A fellow prisoner murdered him in 1994 after serving two prison sentences, the first for molestation and the second for murder. 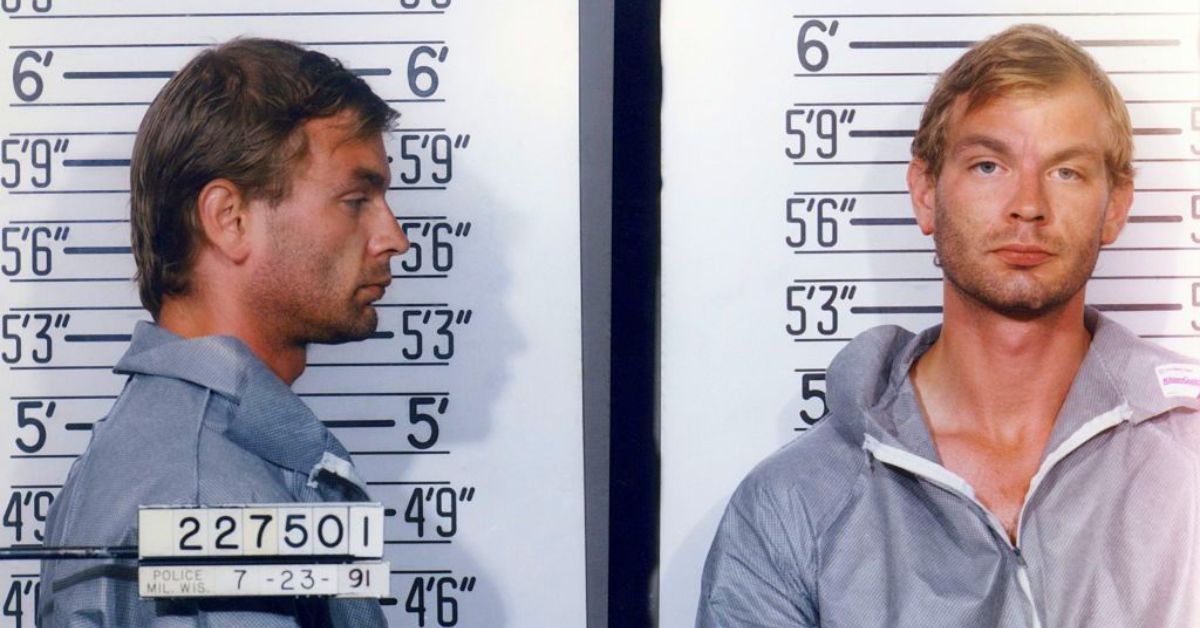 John Wayne Gacy was a construction worker well-liked by his suburban neighbors. He was politically active and occasionally performed as a clown at children’s birthday parties. No, clown, he wasn’t. In 1978, Gacy was suspected after a 15-year-old boy who had been last seen with him vanished.

It wasn’t the first time relatives of missing boys blamed Gacy, but it was the first time that officials paid attention to them. The smell of over 30 people buried in a four-foot crawl space beneath the Gacy residence was there when authorities were given access to the house thanks to a search warrant.

He was put to death by lethal injection in 1994 after being found guilty of 33 counts of murder and extra counts of rape and torture.

Although Chicago has seen its fair share of murderers, H.H. Holmes, the chemist who converted a hotel into a torture facility, is probably the most terrifying.

Before the 1893 world’s fair, Holmes relocated to Chicago and began building a three-story hotel with a variety of sinister devices, including soundproof padding, gas lines, hidden passages and trapdoors, hallways that led to nowhere, chutes that led to the basement, and torture equipment was strewn throughout a maze.

Before the worst of what was to come, the gas permitted Holmes to put his guests to sleep, frequently on his operating tables. He then perpetrated life insurance scams and cremated the corpses in the building’s furnace before selling the remains to medical colleges.

Before being hung in 1896, he confessed to more than 30 killings, which were only discovered after a fellow conman reported him for breaking a financial deal. 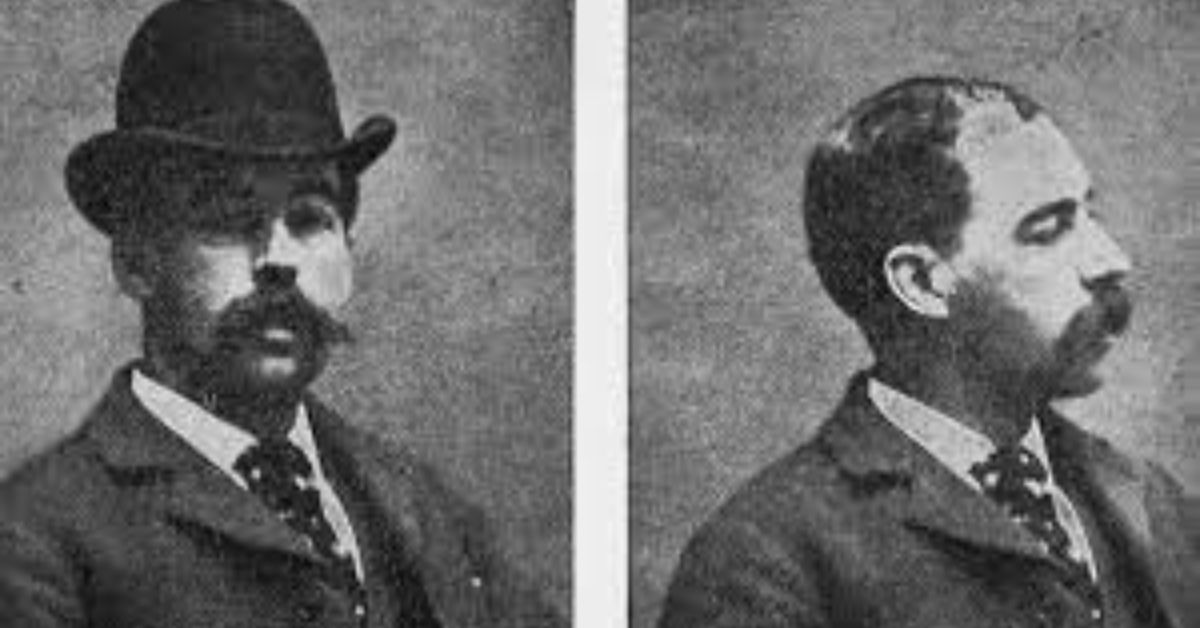 One of the most prolific serial killers in history may still be at large. More than 300 homicides in Pedro Lopez’s native Colombia, Ecuador, and Peru have been connected to him. Tribal women made up at least one-third of those homicide victims.

Police discovered the graves of more than 50 of Lopez’s teenage victims after his arrest in 1980. Later, after confessing to 240 additional murders in Colombia and Peru, he was found guilty of killing 110 girls in Ecuador.

The “Monster of the Andes” was freed in 1998 for good behavior. Thus, he didn’t even serve 20 years in prison. His whereabouts have been a mystery for more than 20 years.

Many people in the United States were more than glad to give Ted Bundy the limelight he craved due to his killings. His hunting zone was the western United States, where an undetermined number of murders—mostly of college-age women—occurred from Washington and Oregon to Utah and Colorado.

After being apprehended and found guilty of abduction in Colorado, Bundy fled the country and relocated to Florida, where he continued to commit more murders.

As the alleged killer participated in what is said to have been the first murder trial to be broadcast on television, encouraged interviews, and boasted of his following, Bundy’s final arrest and its aftermath captivated the country’s attention. In 1989, he was finally put to death in the electric chair. 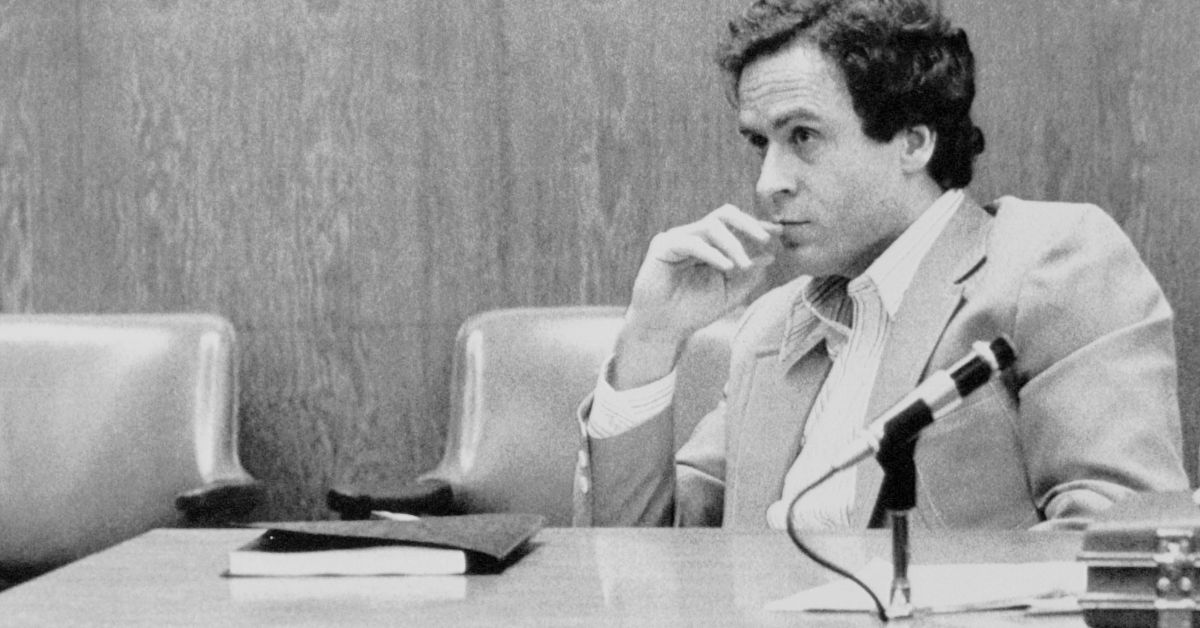 The origins, motivations, and eventual capture of Dennis Rader, popularly known as the “BTK Killer,” who terrorized Witchita, Kansas, beginning in the middle of the 1970s, were the subject of a new documentary that was released in January 2022.

In the program aired on A&E in early January, Rader claims, “I lived a normal life, but I had a dark psyche.” Rader was connected to 10 killings over a 17-year criminal spree in 1991. On March 1, 2005, in Wichita, Dennis Rader made his first court appearance. In this picture, he may be seen on a video screen doing so.

Between 1972 and 1983, Randy Steven Kraft, also known as the “Scorecard Killer,” drugged, raped, tortured, and killed at least 16 young men. The majority of his murders were perpetrated in California.

Because he left a mysterious list of his victims, Kraft earned the nickname “Kraft.” Based on this list and other evidence, investigators thought Kraft killed 67 men, but he was only found guilty of 16 homicides. On death row, he is. 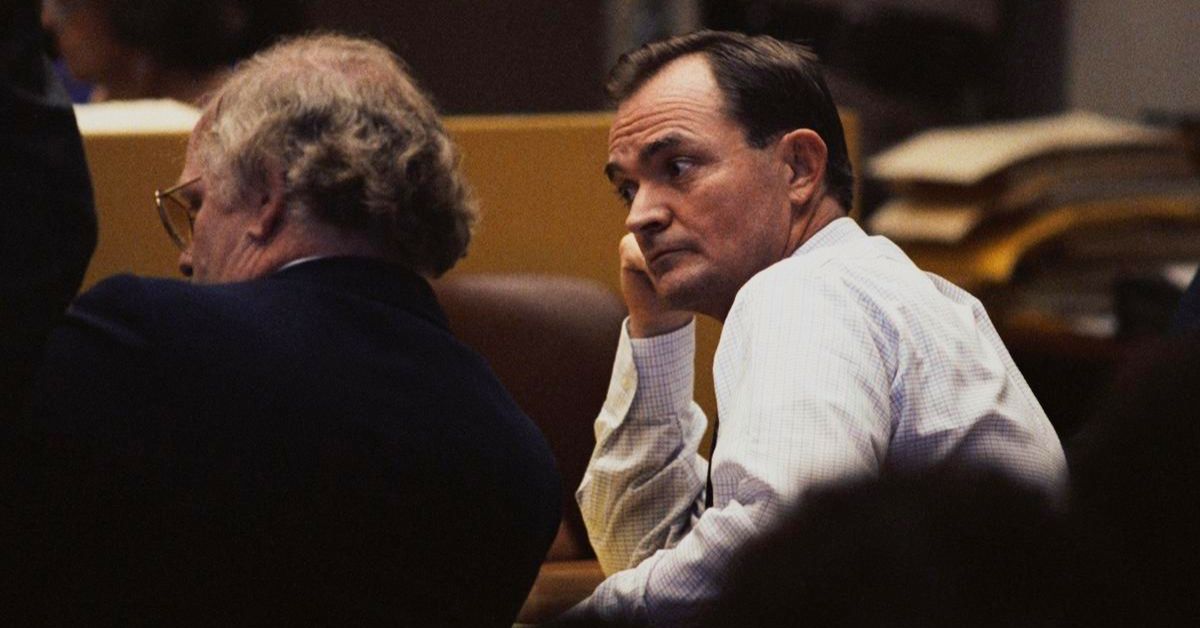 Former police officer Joseph James DeAngelo is the “Golden State Killer,” also known as the East Area Rapist, who carried out at least three crime sprees between the mid-1970s and the mid-1980s.

DeAngelo admitted confessed to 13 counts of first-degree murder and 13 counts of kidnapping in June 2020 as part of an agreement to avoid the death penalty. Later, he was given several consecutive life terms without the chance of parole.

Later, DeAngelo issued a brief statement of regret, saying, “I have heard every single one of your statements, and I’m sorry to everyone I have hurt.”

We genuinely hope that you enjoy reading this piece. If you liked this post, please spread the word on social media. You can read more trending articles on our website domaintrip.com.

Hilaree Nelson Net Worth 2022: How Much is Her Salary As Ski Mountaineer?

Did Tom Holland and Zendaya Break Up? Is This True? Let’s discover!