Jewelry Worth $90,000 Stolen From Sacramento Store In Bold Burglary!

A woman caught on surveillance footage stealing jewelry worth thousands of dollars was not acting alone, according to the proprietors of a jewelry store in Sacramento. Owners Arif Shah and Amir Siddiqui of Liz Shoes Best & Fitted Outfits reported that a group of four women entered their business on Arden Way on Monday afternoon while Shah was working alone.

Shah claimed that while some of the women pretended to try on dresses, another woman broke into a locked room that contained the more pricey gold items. Shah remarked, “She used a screwdriver to open it.” You may also check Washington Police Say A Man Was Fatally Shot In Northeast! 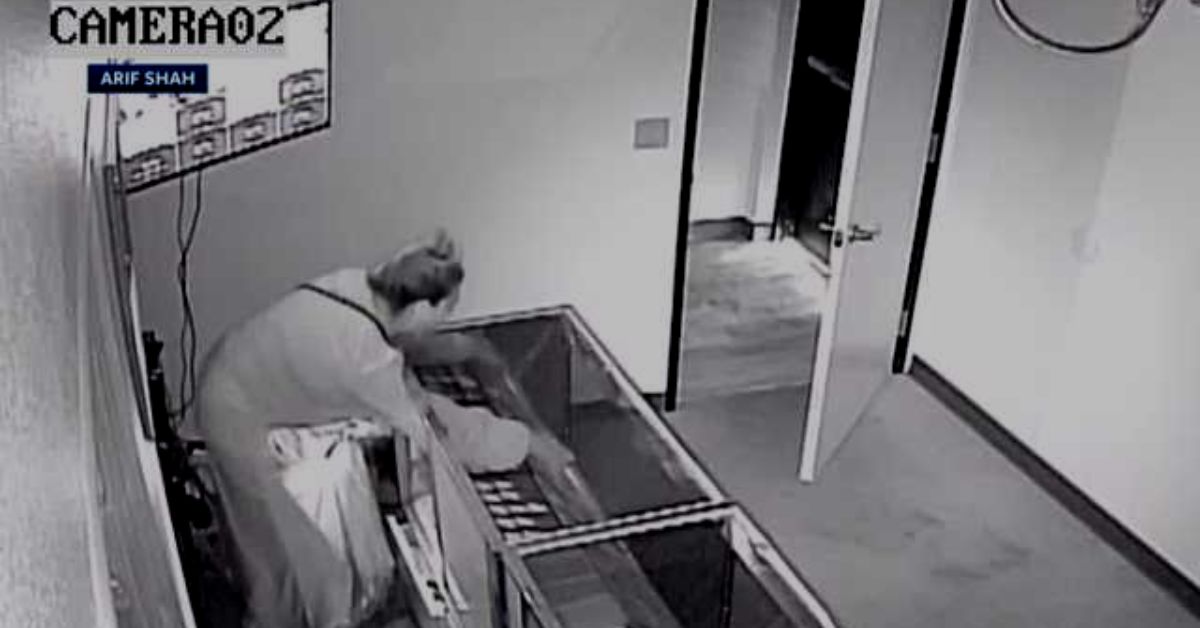 KCRA 3 received security camera footage of the woman rummaging through the jewelry racks and even prying them apart with an object in her hand. The jewelry is subsequently seen being put into a bag by the woman. Shah claimed that the woman made off with jewels valued at about $90,000 and that the robbery took place in a matter of minutes.

This was a major surprise because this is not a tiny matter, according to Shah. “This will cause us pain for a very long time.” The Sheriff’s Office for Sacramento County acknowledged that they are looking into this. Siddiqui stated that while he hopes the women are apprehended, he also believes that what transpired at Liz Shoes will serve as a warning to other establishments.

BRAZEN BURGLARY: The owners of a #Sacramento jewelry store tell me around $90,000 worth of jewelry was stolen in an orchestrated heist by a group of women.
More on this @kcranews #exclusive: https://t.co/bamgJ4HLXO pic.twitter.com/2zkjljHXyB

Siddiqui advised being extremely vigilant, extra careful, and suspicious of everyone you encounter. If you work in the jewelry industry, especially the gold and diamond jewelry business, you shouldn’t trust anyone. Shah and Siddiqui declared that they are heeding their recommendations and enhancing the store’s security measures.

Additionally, they said that to identify the women, they had printed out fliers with images of the customers and distributed them to nearby businesses. Even a $2,000 reward is being offered by Shah and Siddiqui.

Share your thought about this incident in the comment section below. You may also read another article  Washington, And Oregon Voters Say Abortion only on the website domaintrip.com.

SpaceX Launched A Falcon 9 Rocket From Vandenberg Space Force Base In California!

Dave Chappelle Net Worth 2022: Know About His Early Life, Personal Life And Career!