John Cena recently broke a record, but it wasn’t in the wrestling ring. With 650 wishes granted through the Make-A-Wish foundation, the actor and WWE superstar was acknowledged by the Guinness Book of World Records. Since making his WWE debut in 2002, Cena has grown to be one of the most well-liked wrestlers ever.

He gave the foundation’s first wish in 2002 and its 1,000th wish in 2012. Children who have been told they have a life-threatening condition can have their wishes granted thanks to the Make-A-Wish Foundation.

They cater to kids between the ages of 2 and 18, and they provide options like meeting a celebrity, attending an event, or even giving a present to someone else.You may also check our trending article Extreme Rules 2022 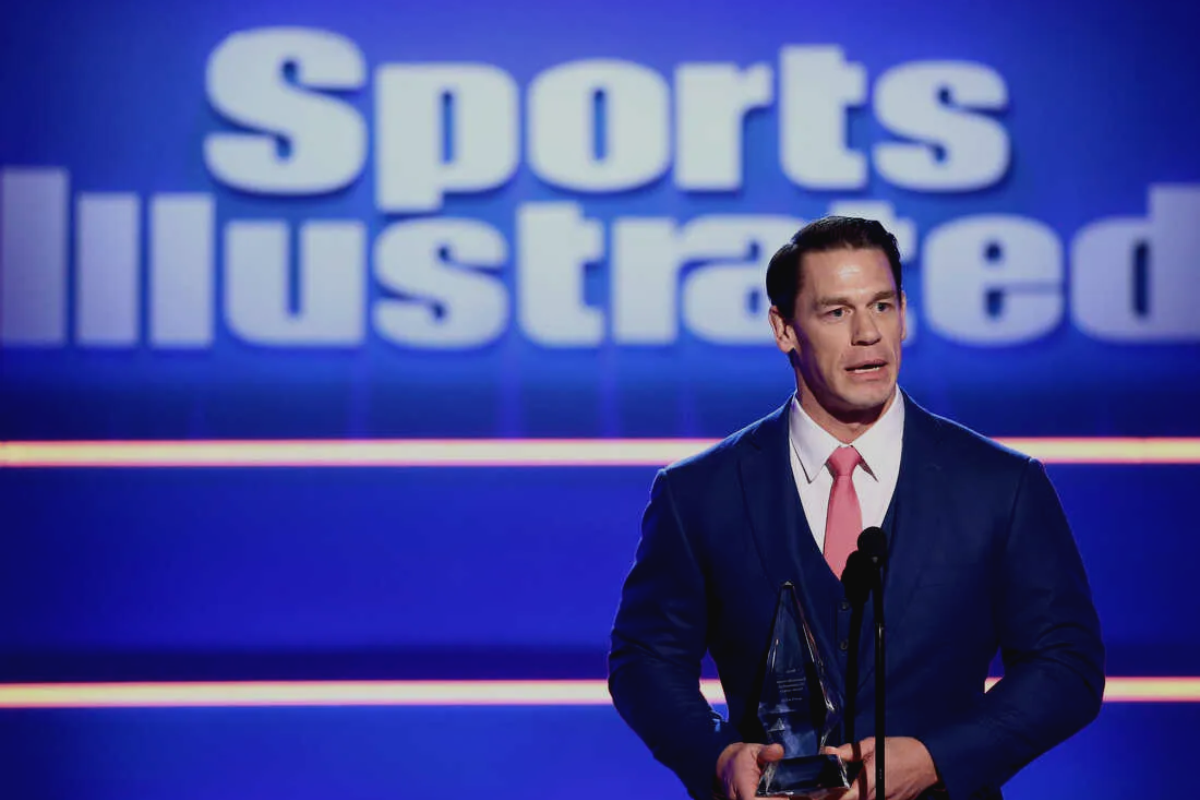 In a video made for WWE’s YouTube channel, he remarked, “I can’t express enough how great it is to see the kids so joyful, and their families so pleased; I sincerely want to show them that it’s their day.” “I simply let everything go. Regardless of what I’m doing,” John Cena is the most requested celebrity, according to Make-A-Wish, and no other celebrity has ever granted more than 200 wishes in the organization’s history.

This is all about in this article related to John Cena recently breaking a record, but it wasn’t in the wrestling ring. With 650 wishes granted through the Make-A-Wish foundation, the actor and WWE superstar was acknowledged by the Guinness Book of World Records. I hope you like this article. If you enjoy this article, please share this post with your friends and Family. You Can check our other articles WWE SmackDown Results September 23, Logan Paul WWE. . Visit our website domaintrip.com.

Ted Lasso Season 3: Everything You Need To Know About The Potential Release Date, Cast, And Story!