Is Ryan Reynolds a Nice Guy?

Since portraying Deadpool, Ryan Reynolds has become well-known. He’s dominating social media, his movies are still doing well, and he’s even ventured into business. Many admirers question if Reynolds is as quirky and amusing as he appears in interviews and is an excellent troll on social media. How much of that adorably oddball troll is Reynolds’ true self, and how much is a carefully cultivated persona?

Reynolds Is A Jokester On Social Media

It almost seems impossible to navigate social media without seeing something Reynolds posted or said on his page. Most of the time, he makes fun of his pals or his wife, Blake Lively. Reynolds teases, but the trolling isn’t malicious.

Above all, it’s supposed to make people laugh. Usually, the person he is trolling responds right away. Reynolds and Lively frequently engage in back-and-forth banter on social media, and his “feud” with Hugh Jackman is well-known.

Reynolds is wacky, humorous, and generous in interviews. Even when he is teasing, he never goes overboard or becomes abusive. His interviews are frequently funny. Fans adore how Reynolds thoroughly inhabits the role of Deadpool. Fans are now pondering whether he is so kind in real life. 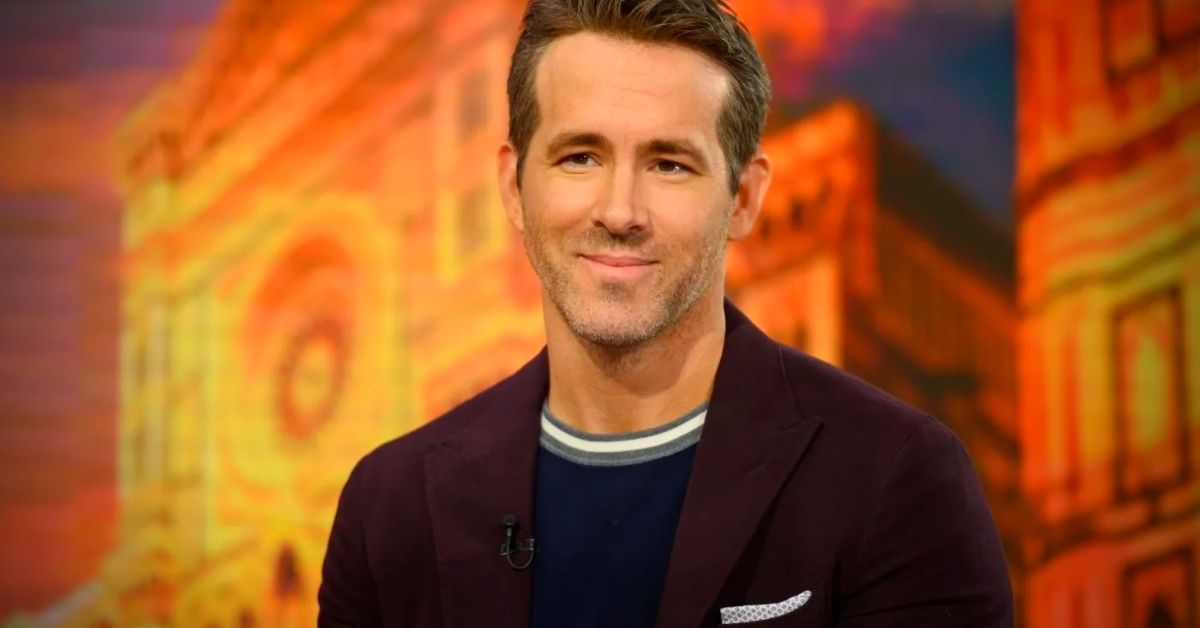 What Has Reynolds Said About It?

Naturally, interviewers began questioning Reynolds about his nice-guy character as fans had questions about it and were thinking about it on social media. Reynolds’ response to it surprised everyone by being a little bit meaningful.

According to ET Canada, he referenced an adage in a Men’s Health interview. He said, “If you can’t find the asshole, it’s you.” Reynolds stated that he loves to make an effort to include everyone while keeping it in mind. Also, check our trending posts, Julia Fox Dating History and Johnny Depp Dating.

He makes a special effort to hear any thoughts that others may have. He explained that you want to listen to the caterer’s good ideas. Reynolds says he’s delighted he has a good reputation for being a troll, but he doesn’t want to be the jerk on set.

Using a few profanities or saying something outrageous on social media is simpler. He can crack jokes without being overly concerned with how others might respond. Deliveries also have some intentionality. He declares, “I enjoy a suitable compound swear.

In addition to being humorous, it modifies the language just enough to emphasize the point. “This party is a whole shit symphony” is far more effective, he claims, than “This portion is awful.” However, Reynolds also makes charitable contributions while bragging about his swearing style.

According to CNN, Reynolds and Lively gave “another” million dollars to organizations that support the food industry in February 2021. They each provided Food Banks Canada and Feeding America $500,000 each. The pair said they were “honored and blessed to be able to continue our support” of the two charities in a joint statement.

Hard keeping my mouth sewn shut about this one. ⚔️ pic.twitter.com/OdV7JmAkEu

Hello! explained Following this summer’s horrific earthquake, Hope for Haiti received another donation. Following an earthquake that resulted in over 2,000 fatalities and 12,000 more injuries, Reynolds and Lively gave $10,000.

Reynolds’ philanthropic contributions reveal more about his character than his interviews do. Hope for Haiti’s group announced the donation, not Reynolds and Lively.

Reynolds’s Co-stars Have A Few Things To Say, Too

In August 2021, Reynolds’ latest film, Free Guy, was released. Most people enjoy the movie based on its 94% audience rating on Rotten Tomatoes. Reynolds received appreciation from co-star Joe Keery. Reynolds was thinking “directorially,” he observed. There was a lot of improvisation on stage, but Reynolds would have words prepared or ready to be given in several ways.

Keery’s statement that Reynolds “wants to make everyone feel comfortable so they’ll perform their best work on set” was the most significant. He’s been great, said Keery as she proceeded. Reynolds appears to be a likable man persona, based on the facts that can be gathered.

We genuinely hope you find this work to be helpful. In this article, we discuss Ryan Reynolds. So if you like our information then, please share this post on social media and with your friends. For more articles like Chrishell Stause Dating and Leonardo DiCaprio Dating, go to domaintrip.com.

‘Our patients aren’t dead’: 199 People Are On Ice Inside A Cryogenic Facility!

Randy Johnson Dating: Who Is His Wife?

Katherine Heigl Net Worth 2022: Why Did American Actor Refuse An Emmy?