I found a great story about how wisdom.com got registered by its first owner and then led to a windfall sale of $475,000.

There was a topic on a sub-reddit that how some redditors made a lot of money by sheer luck and randomness. There the original registrant of wisdom.com domain name shared his story.

The registrant had a foster dog whom he named ‘wisdom’ and for him he registered wisdom.com in the mid 90s for nothing.

The post shared by the user MysticKrewe is shared here:

In the 90s I fostered a dog for some friends who were leaving town and left the dog with me. This dog immediately made an impression upon me, and even though I really didn’t want a pet at the time, he was such an amazing dog, he convinced me otherwise. He was super smart, half black lab, half pit bull. I called him “wisdom” because he was so smart.

Fast forward a few years I used him as a mascot for a recording studio I set up. I registered the domain name wisdom.com. My dog passed away several years later and I was heartbroken and depressed for many years. I maintained the domain name even though I didn’t really have any projects associated with it. Over the years people made offers on the domain name but I always passed. The domain was a homage to my long lost best friend.

Then in 2000 with the dot-com boom, there was renewed interest in domains and IPOs. I had a few groups bugging me for the domain name and kept increasing their offers. Eventually the numbers got into the “life changing” areas of money, and I couldn’t ignore them.

I originally secured the wisdom.com domain name for nothing. In the early days of the Internet, it didn’t cost any money to register a domain name. You just had to fill out the right forms. I actually would never have to pay any domain renewal fees if it wasn’t for a sysadmin that made changes to the domain and accepted new terms of service that forced me to have to pay renewal fees. Otherwise, the $475,000 I was ultimately offered in cash would have been pure profit. But instead my cost was a few hundred dollars over the year. Still a significant windfall that gave me the opportunity to take that money and create another cool community of wonderful people.

I continue to be in awe that my little dog, Wisdom, had the ability to bestow such an amazing gift upon me so many years later, and I’m determined to use that gift to help others. I took the money to create a special space that is a makerspace and club to help others.

Great story and a great flip.

Looks like the premium domain wisdom.com is now owned by MicroStrategy and is available for sale.

MicroStrategy is known for its famous $30M sale of Voice.com to the owners of Block One. 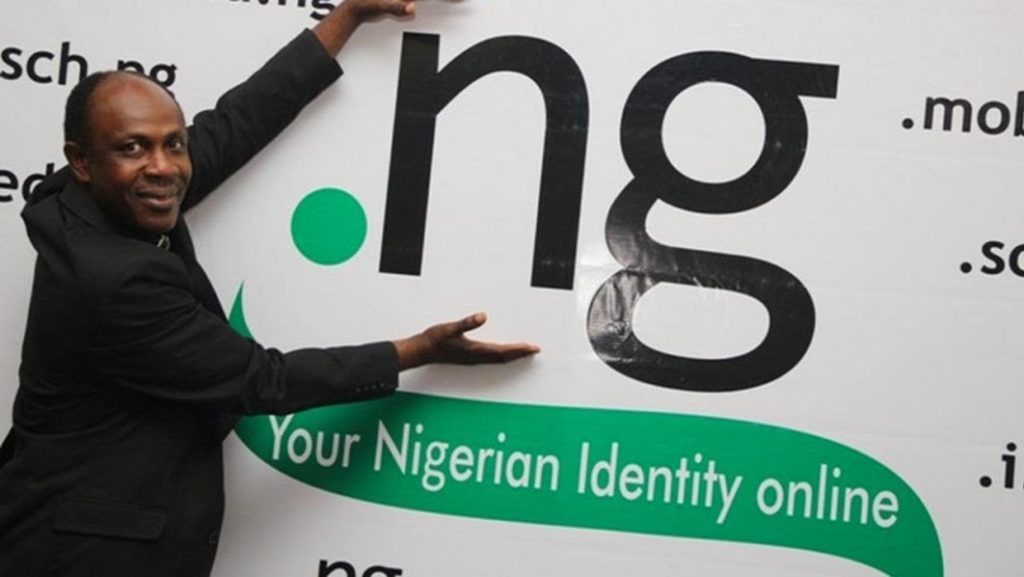 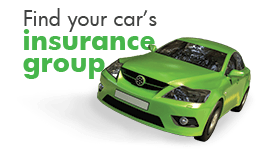 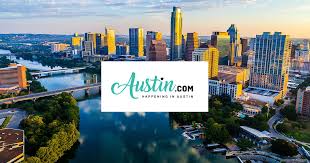