Consumer Electronics Show (CES) is one of the most important tech events which happen annually. But unfortunately, due to specific reasons, many tech companies won’t be attending the event. Microsoft, Google, Amazon are just to name a few. But what are the reasons behind this mutual decision?

But Microsoft also offered an amendment. They did not outrightly reject the invitation, but they offered to attend it online. Following Microsoft’s lead, many other companies also adopted the same approach. Now what remains unclear is will CES continue with the physical meeting, or will they also shift it online? 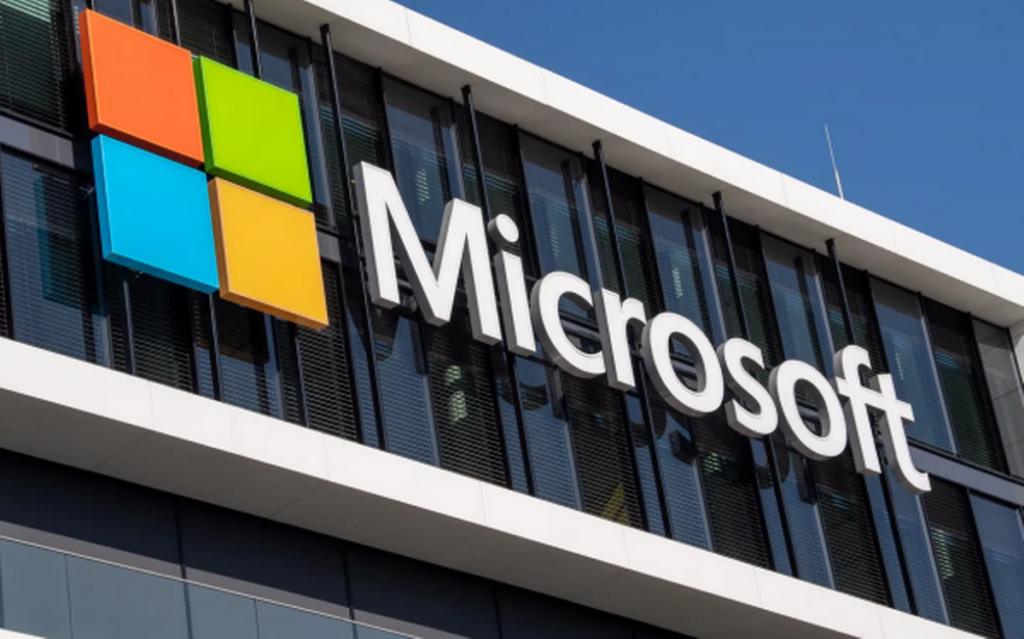 Although many mainstream companies have announced not to attend the event physically, CES will occur. But they’ll include the online element as well. So, we hope that the annual event will run smoothly despite the dangers of the virus.