THE CROWN DEPICTED THAT LIFE OF THE ROYALTY ISNT AS EASY AS WE THINK IT TO BE. MORE HURDLES, POLITICS, REVENGE, AND DRAMA IS ON THE WAY WITH THE CROWN SEASON 5

We have always been curious to know what it is like to be a part of Royalty, and the series shows that it is not always pleasant. To all the fans of THE CROWN out there, we have news. Season 5 of the series is confirmed, and its production has already begun. The cast has already started with its shooting and has been shooting since July 2021 in London. The series brings us the sneak peek into their lives that we always wanted. The creators of the series have made sure to do justice to our expectations. The creators have stressed upon even the minutest details, be it the background, the facial similarity to the real-life members of the Royal Family, be it the storyline, jewellery, dresses, etc. The English royal family has been one of the strong families on earth with some deepest secrets, and THE CROWN has brought out many of them in the most artistic way possible. Season 5 of THE CROWN was supposed to be the last season of the series but not anymore. The creators have decided to make a Season 6 too, and that will be the concluding one.

Season 5, which is long-awaited by the fans, is set to hit the screen somewhere in November 2022. The exact date is yet not confirmed but will be updated once we get hold of it and the same is confirmed.

So far, we have collected many facts and reports regarding the contents that will be part of Season 5. Stay tuned with us while we share them with you. Spoilers Alert.

Season 4 ended with Princess Diana armouring up against the crown. Margaret Thatcher getting relieved of her duties as a Prime minister. We saw the storyline end in around 1990. Season 5 is expected to portray the events that followed in the early 1990s and is expected to stretch it till the mid of 1995. 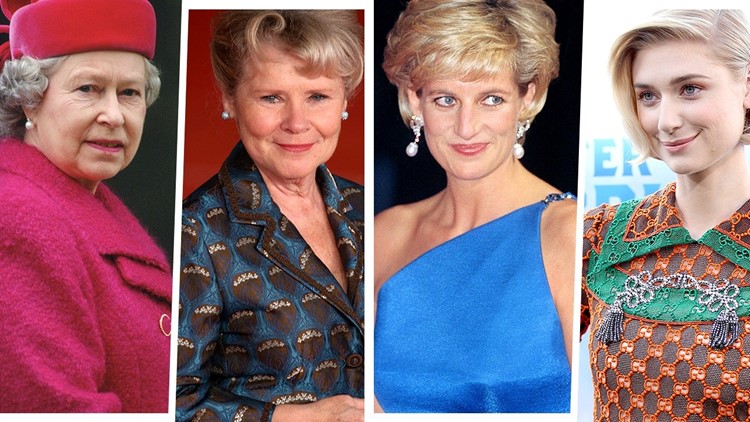 The events that are likely to be covered will be the Golden Jubilee of the Queen’s rule. The three great divorces, the death of Princess Margaret, the reign of the six prime ministers, several political and social events like the effects of the end of the cold war, and various other matters of importance.

The creators and writers have made it public that they would not be covering contemporary events. Like the lives of Prince Harry and Meghan Markle and they step down from their royal responsibilities or any other major event. The writer has made it clear that he is not comfortable in writing about contemporary events. Hence the series will be wrapped up covering the events that followed up till the early 2000s.

Most controversial events like Princess Diana’s death and her affair after breaking up with Prince Harry, Prince Harry admits in one of his interviews that he has been unfaithful to Princess Diana, etc. Princess Diana will be seen having a significant role to play in season 5. Some of the most controversial aspects of her life will be brought back to life on screen, like the incident of ‘Revenge Dress’, where she publicly wore an off-shoulder dress against the Royal Protocol. Loads of Much more is expected to be a part of Season 5. Any development as to plot or any other detail will be updated by us as soon as we get hold of it.

It has been a custom in THE CROWN that the cast of the series witnesses a change every two years and that in this season, too, we expect new faces while many are expected to leave the series. We have laid down a detailed list of characters in the fifth season of this enthralling series for your perusal.

We saw a first look of THE CROWN season 5 released by Netflix in late September 2021, in which Imelda Staunton, playing Queen Elizabeth, is seen applauding and appreciating her two predecessors who have played the role of Queen Elizabeth and promises to do justice with the character and its on-screen portrayal and maintain its standard and dignity, as is expected by the fans and as a queen ought to be. She further says that she is on the sets of the Season 5 of THE CROWN and that they have begun shooting for the fifth season and that the shooting will finish in the fall of next year and that the season will finally air in November 2022.

From the looks of it, it seems that Season 5 will be more outstanding in terms of grandeur, controversies, excitement, and art. All good and proficient actors are part of the series, and that the creators are expected to carry the legacy of greatness forward. And what is sure for us is entertainment-entertainment and just entertainment.