WWE Bray Wyatt And The Success Of The White Rabbit Campaign Were Discussed In Backstage News!

With many QR codes and hints broadcast throughout WWE programming, the White Rabbit has been teased subtly by fans for several weeks. The same-named Jefferson Airplane song is played during a commercial break for the live audience as another example of how the teases have spread to non-televised content.

Many claim a connection between the White Rabbit easter eggs and the former WWE Universal Champion Bray Wyatt, who has been absent from WWE television since his departure in the middle of 2021. You may also check Robert Roode, A WWE Star, and Logan Paul’s Statement On WWE 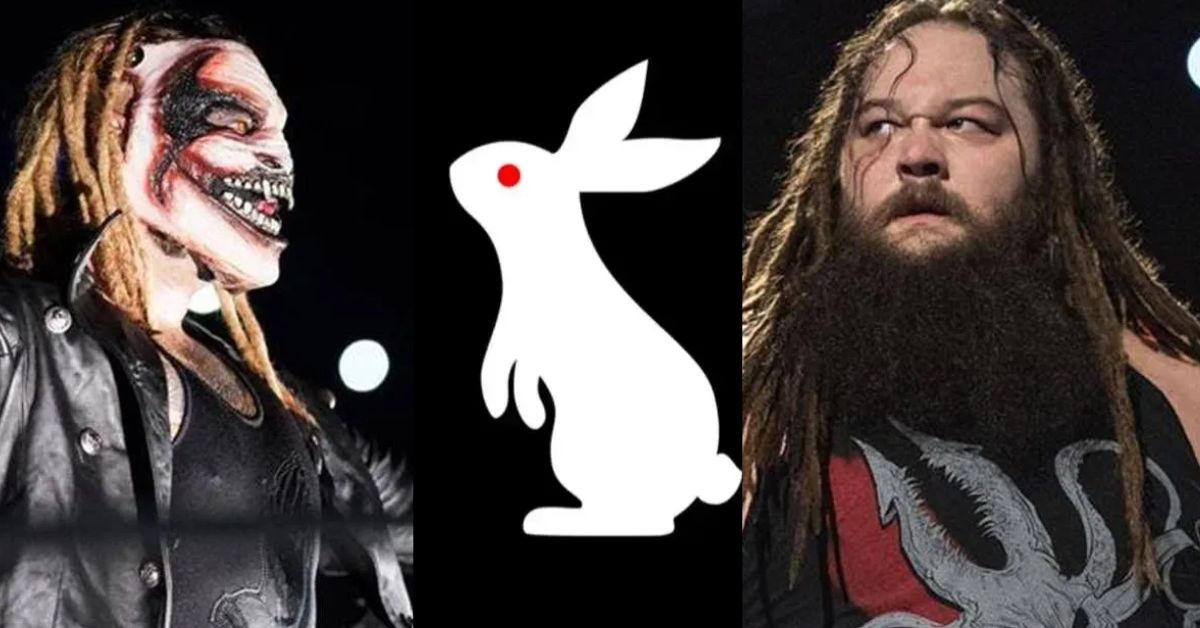 Wyatt is thought to be the reveal, according to a Fightful Select article from a few weeks ago, albeit at the time, they had indicated sources had been “kept in the dark” on his return. Fightful is now reporting that backstage personnel has also been unaware of the creative around the QR portion of the White Rabbit teases, giving that tale an update.

WWE creative has mainly been “hands-off,” according to the folks Fightful spoke to, when it comes to the easter eggs. It continues by pointing out that the ad generates much more interest than WWE anticipated.

WWE is reportedly planning on revealing who the White Rabbit is at next weekend’s Extreme Rules. It’s unknown if the person behind the teases will be at the show in person though. It’s widely believed within WWE that the teases are for Bray Wyatt.

Read more down below.👇 pic.twitter.com/5mCqndWaAL

Of course, WWE’s upper management is in charge of the plans. According to the story, the White Rabbit’s identity would be officially revealed at WWE Extreme Rules. It is still unknown whether or not the person behind these teasers will be visible in person.

Thank you for reading this article. If you like, then please share it with your friends and family. For more trending news related to WWE Logan Paul WWE and Legend Kevin Nash, visit our site domaintrip.com.

Marilyn Monroe Net Worth 2022: Who Received Her Wealth When She Passed Away?