Superstar Ronda Rousey recently commented on her old coworker Saraya (also known as Paige) joining AEW. When Paige made her RAW debut in 2014 and defeated AJ Lee to win the Divas Championship, she stunned the world.

She worked for the company for a great career before retiring in 2018 due to an injury. However, the former champion has switched to AEW since leaving WWE in July 2022. On AEW Dynamite last Wednesday, Saraya made an unexpected appearance and faced Britt Baker and her allies.

After the 30-year-old made her debut, Ronda Rousey expressed happiness with her friend’s new career choice. The Rowdy One said on her YouTube channel: “I did see that, and I’m so happy for her.”Also, check How Wwe And AEW Can Fix Their Major Issues This Season 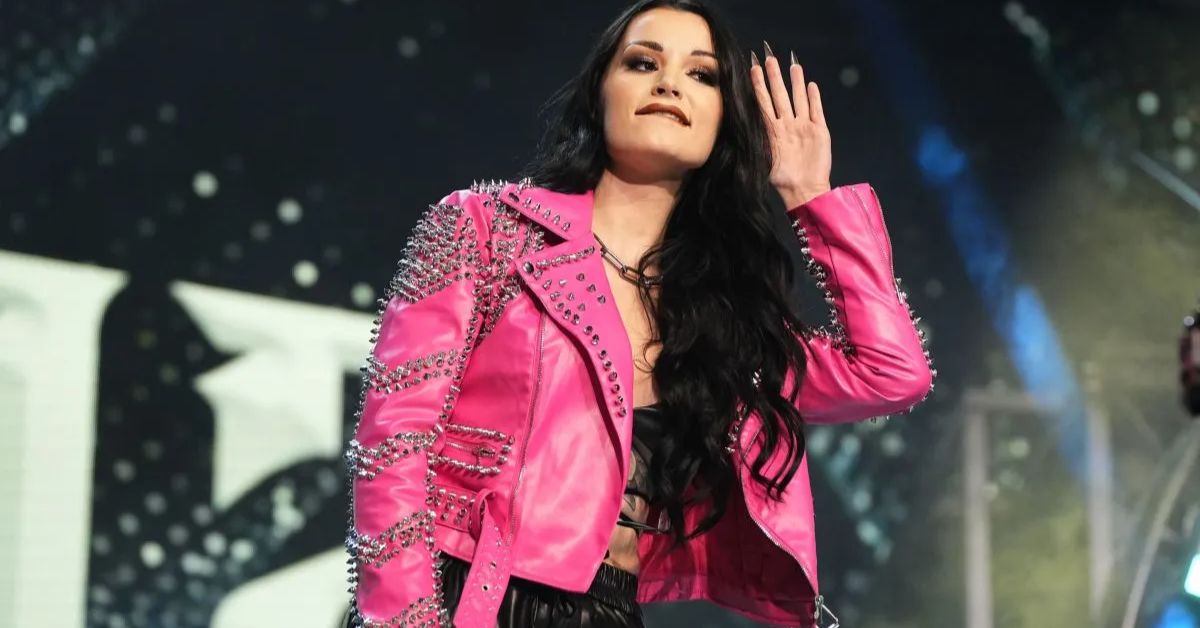 The Night Ronda Rousey Made Her WWE In-ring Debut, Paige Announced Her Retirement

Ronda Rousey was one of combat sports’ hottest prospects in 2018. When she made an appearance at Royal Rumble, she moved from UFC to WWE. The Rowdy One quickly allied herself with Kurt Angle for a match at WrestleMania 34 against Triple H and Stephanie McMahon.

You know what fuck it. Think what you want @AEW is my house now 😈 pic.twitter.com/VALjeB7r42

Following a neck injury in 2017, Paige managed Mandy Rose and Sonya Deville of Absolution. She couldn’t wrestle again because of a significant injury to her neck; it was subsequently discovered.

She gave an emotional promo on the RAW following WrestleMania 34 and declared her retirement from wrestling. Later, Saraya rose to the position of general manager of SmackDown, and she even oversaw the Kabuki Warriors until they rebelled against her.

The AEW Women’s Championship, do you believe Saraya will win out in the end? In the comments area below, voice your opinions. For more AEW-related news AEW Grand Slam Rampage Spoilers And Results! visit our site domaintrip.com.

WWE SmackDown Results, Grades And Match Highlights! What Else Happened On WWE Smackdown?

Selena Gomez Net Worth 2022: What Was Her Secret To Financial Success?